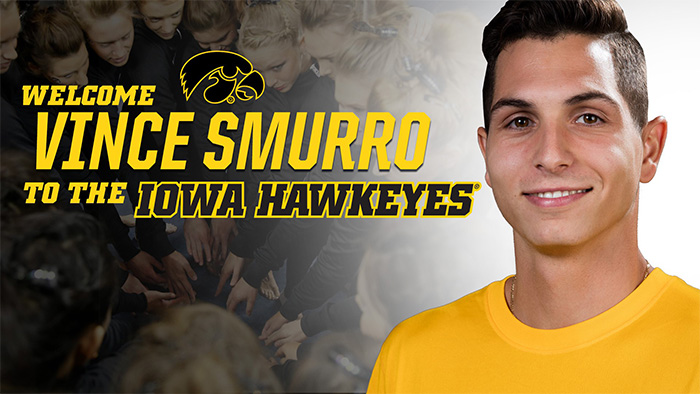 The Iowa Hawkeyes is the name for the sports teams that represent the Univeristy of Iowa in the United States. All together the Hawkeyes have varsity teams for 24 sports, 11 mens and 13 womens. The University of Iowa gymnasics teams are proud users of Sprongo, with its ability to help enhance performance it is a great asset to the team. They have a motto of win, graduate, do it right and on the individual level 12 Hawkeyes have won national championships. 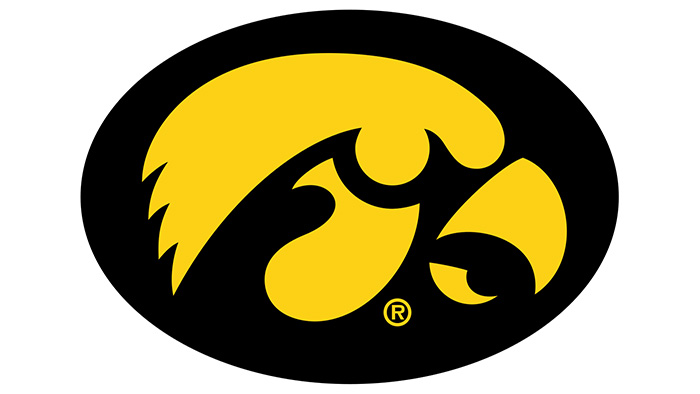 Recently Vince Smurro was named assistant coach for the Iowa Womens Gymnastics team. Smurro holds an impressive collegiate resume. He was a USAG All American at the the college of William and Mary for the high bar in 2010 and the parallel bars in 2011. Smurro transferred to Illinois in 2011 and in 2012 helped the Illini to Big Ten and NCAA titles. He finished 10th at the NCAA Championships in 2013 with the third highest floor score in school history and helped the team to a sixth place finish. 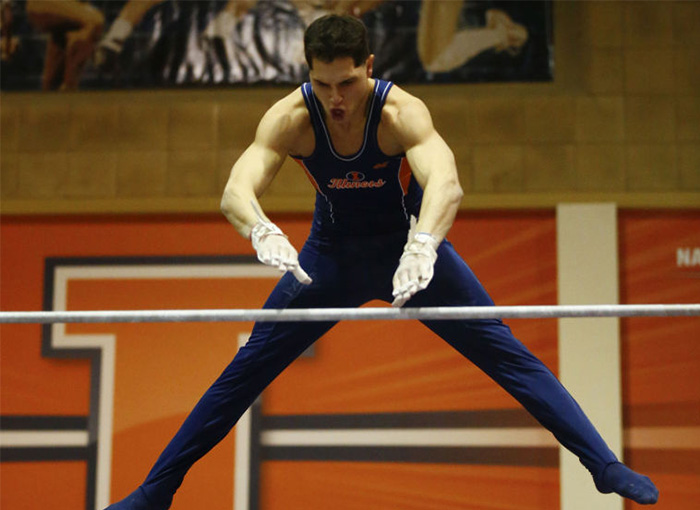 Smurro spent the last two years as an assistant coach at Central Michigan and helped the Chippewas to place 19th in the final 2015 NCAA rankings. He guided them to place first at during the regular season as well as the MAC tournament. Prior to Central Michigan he was the USAG Women’s Coach at Devlin Gymnastics in Manasquan, New Jersey.

Great addition to the team

The University of Iowa Gynamnastics head coach Larissa Libby said she is beyond thrilled for Vince to be a part of the Iowa Hawkeye family. She stated he is an excellent fit for their program and staff and that his mindset falls in line with the philosophies and ideas they strive to maintain at Iowa. Smurro commented he is very excited to be a part of the team and thanked them for the opportunity. He said he is looking forward to working with the students as they work towards athletic and academic success. Sprongo are thrilled to be a part of the journey. 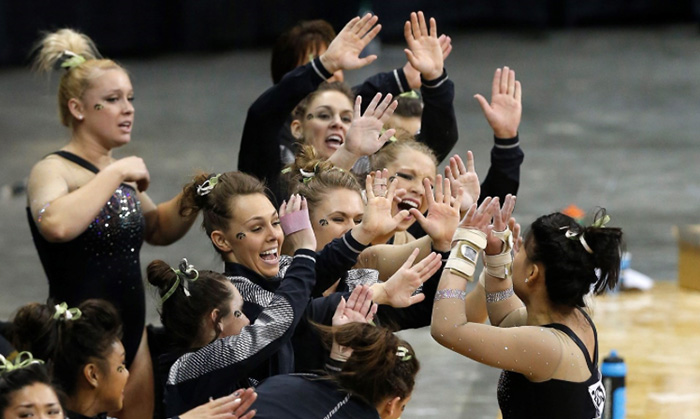 Pro Races for our.