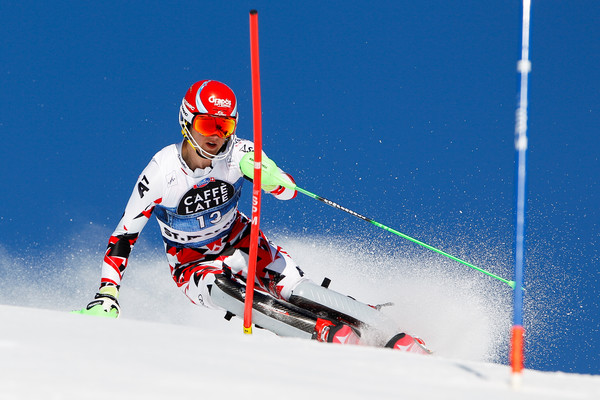 Its been an epic month of ski racing so far, so lets take you through some of our highlights!

Drama unveiled when American skier Lindsey Vonn – the all time biggest winner in the discipline, failed to finish the Super-G race after crashing for her second time this season. She unfortunately failed to keep her skis under her when taking a wide turn, resulting in a slide out.

Although Vonn had a nightmare weekend at Lake Louise, her fellow American Mikaela Shiffrin has had an impressive month, winning her first ever podium finish in the downhill race on Friday – which is huge considering she’s a slalom specialist! Shiffrin also won third place in the downhill last Saturday, and finished fifth in Sunday’s Super G. 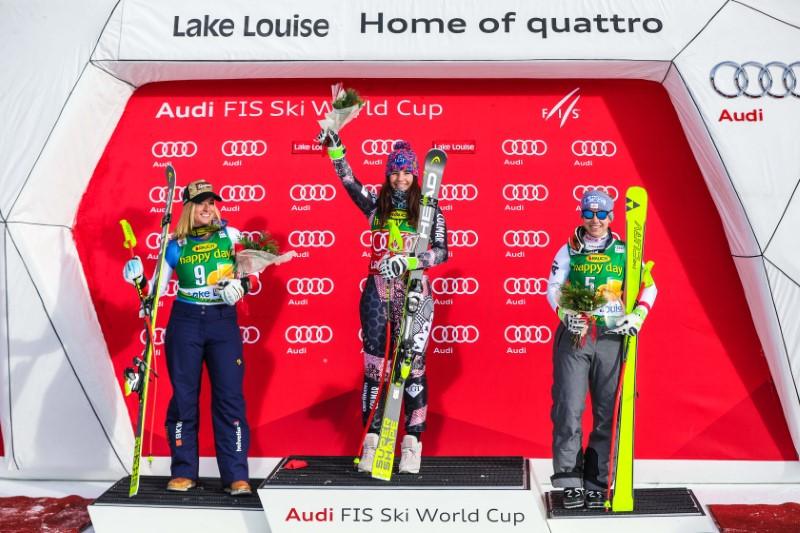 Here are the full results:

Marcel Hirscher dominated the Giant Slalom event at Beaver Creek, winning his 23rd career race! The 28 year old completed his two runs in 2:37.30, nearly a second fast than runner-up Henrik Kristoffersen From Norway who finished in 2:38.18, while Germany’s Stefan Luitz finished third with a time of 2:38.33. 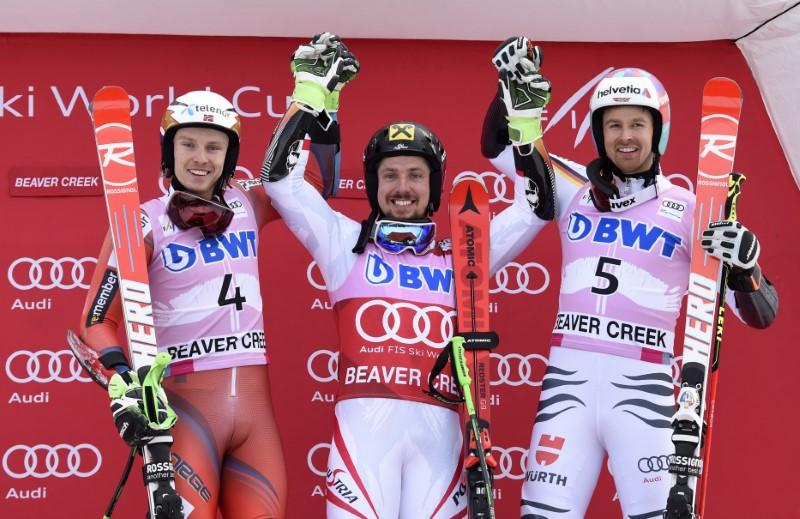 For more results from the Ski World Cup, check out FIS SKI.

We also have a Playlist Channel on Sprongo of the World Cup’s ski racing videos for our PRO users! If you don’t have a PRO account with, no sweat! Just sign up or upgrade to PRO to keep up to date with the best World Cup Races of 2017! Click here for more information.

With only two more months to go until the Winter Olympics in Pyeongchang, South Korea, the women are heading to St Moritz, Switzerland for three Super-G races that will commence this weekend!

And Hirscher, who won a silver in the Sochi Olympic Games in 2014, will be hoping his Giant slalom win can translate into a gold this upcoming Olympics!