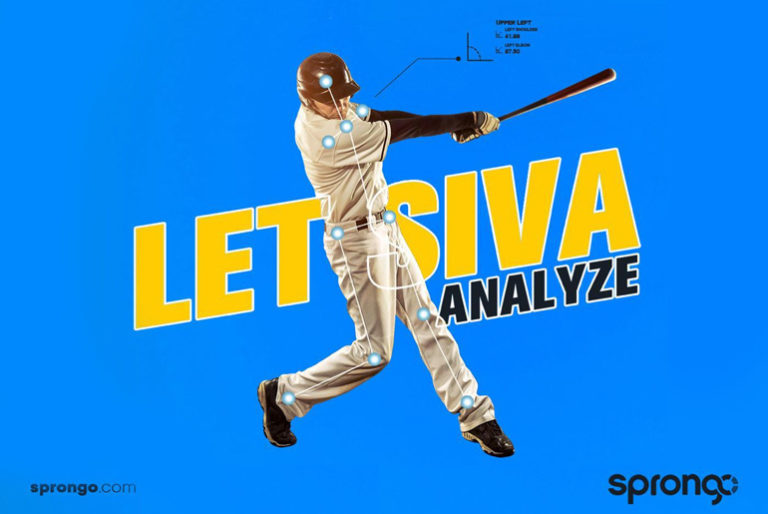 Baseball, it’s just a simple game with a ball and bat, yet as complex as the American spirit it symbolizes. There’s so much more however, the players, the records, the winners and the losers.

While it’s difficult to pinpoint the exact origins of baseball, it can be traced back to colonial England, where they played a game called rounders. The game was bought to the American colonies where it became known as townball, where it was often played at town meetings. Over time the rules and equipment became more defined, and kids from all over the colonies started playing it every day.

In 1869, the Cincinnati Red Stockings became Baseball’s first professional team, and 7 years later the national league was formed. By 1880, the sport had spread to all 38 states and the games athletes started to gain an avid following. Spring forward 100 years into the mid 90s, baseball seemed to permeate the atmosphere as you walked down any American street, with every corner store radio tuned into a game. The Yankees would be playing on one station, the Dodgers on the second and the Giants on the third. For the American Baby Boomers, baseball was an integral part of their culture and lifestyle.

Today, the game has changed to become a lot more technical, it’s not just about going out and hitting the ball. Today there’s significant analysis of every game, the plays, runs and performance being turned into a set of data and results. It’s become all about the numbers and the stats.

While video analysis has been widely used to generate useful information, this has been a fairly manual process, having to draw your own lines and map angles frame-by-frame. Now with Sprongo’s new intelligent video analytics software SIVA, you’re able to process a video in mere moments, automatically measuring angles, posture, speed and distance to name a few.

For coaches and teams, SIVA can help provide an invaluable set of data and stats that can be used to dig deep into your game, helping you understand areas of weakness and where to focus your training sessions. SIVA is already being used by athletes and teams all around the world and it’s easy to try it out for yourself. Simply head to www.sprongo.com and signing up for a Pro account and start using SIVA today.