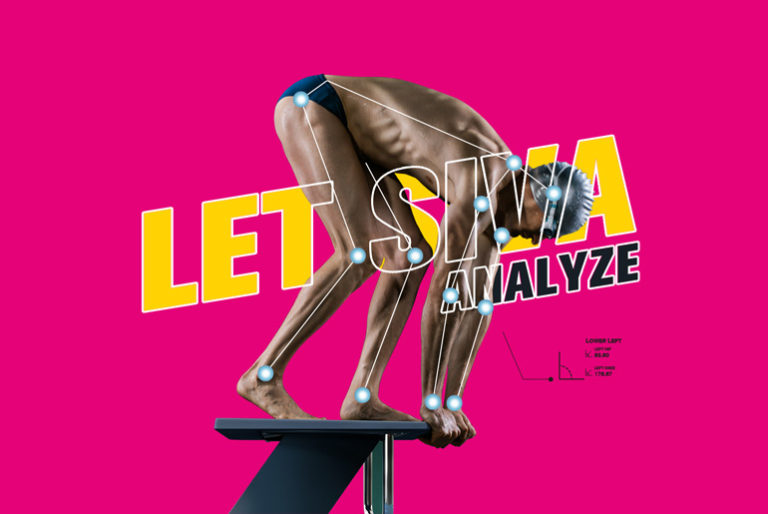 Swimming is something most of us take for granted. For most of us, it’s something we learn to do at a young age to stop our lungs from filling up with water if you were to accidentally fall into a river. Prior to the 19th century, people would have thought you were crazy thinking of swimming as a sport in the same vein as football or tennis. Now swimming is one of the most popular participation sports in the world.

The first indoor swimming pool, St George’s Baths was opened to the public in 1828 and within a few short years the popularity of competitive swimming had spread with the National Swimming Society holding regular competitions and events. Other governing bodies were also established across European countries in the late 19th century, and international events were being held across the world by the turn of the century.

The idea of swimming really gained fame and popularity when in 1875, Captain Matthew Webb set out to prove it was possible to swim cross the English Channel. Starting in Dover, Webb spent 22 hours in the water before finally made land in Calais, some 40 miles away. This gained him fame and fortune with Webb being elevated to one of the first superstar sportsman of the 19th century.

Breaststroke, sometimes referred to as the frog stroke, is a technique in which you move the arms and legs in a movement which is similar to how a frog swims. It’s the slowest of the events and is thought to be one of the oldest swimming strokes. The big challenge with breaststroke swimming is perfecting the coordination and timing the legs and arm movements.

Freestyle swimming is basically a distance swimming race, the shortest of which is a 50 meter race, and the longest being 1500 meters. During the race, the athlete alternates their arm movements, circling them overhead before plunging them into the water. They then use their momentum to pull themselves forward while also kicking their feet up and down. There are individual and relay events held during the Olympics.

The butterfly stroke is a little more difficult than other techniques as it requires strong, well developed muscles. It’s also the most recent swimming style to be swum competitively. Perfecting the technique requires the swimmer to practice synchronizing the push/pull motion with both arms and legs. Unlike other strokes where poor technique can be overcome through brute force, it’s important to perfect the movement in order to be competitively successful. The butterfly movement is considered by coaches to be the most difficult to master due to the physical exertion it puts on the body.

Backstroke, sometimes referred to a back crawl is the only one of the four strokes that is swum on the back. Like the freestyle, the swimmer alternates their movements with one arm sweeping underwater while the other recovers in an overhead position. The technique is perfected by coordinating the circular motion of the arms and legs while keeping a steady breathing technique.

Professional swimmers combine rigorous training while practicing and improving their stroke technique. With the recent addition of underwater action cameras, and the ability to easily capture a swimmer while in the water, video analysis has become an integrated part of how swimmers review their performance and perfect their technique. Up until now however, video analysis has been a slow process, having to upload the video and manually draw frames and angles on top.

SIVA, Sprongo’s intelligent video analysis software revolutionizes this process however by combining artificial intelligence with machine learning capabilities. SIVA will process the video, automatically mapping out lines and angles of the subject. Within mere moments you are provided with an array of data that can be used to pinpoint exactly where the athlete needs to focus their training efforts.

SIVA is already used by professional athletes across the world to perfect technique. Try SIVA out for yourself by visiting www.sprongo.com and signing up for a Pro account.