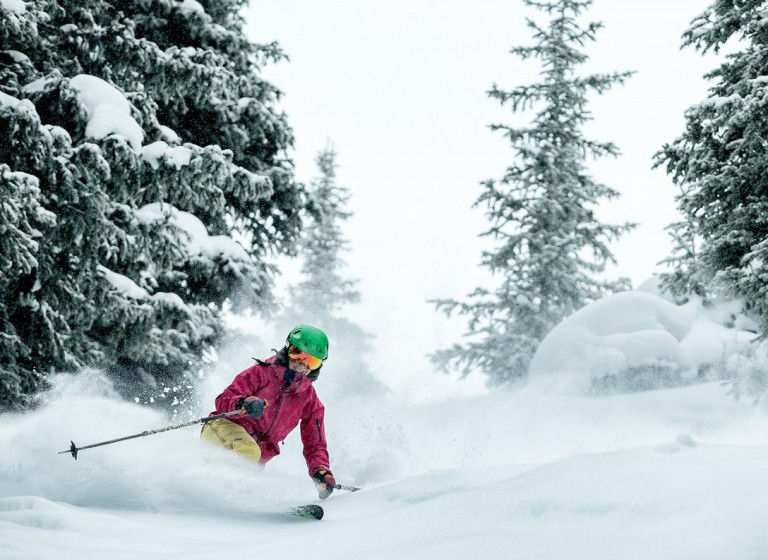 Sprongo is used by an array of teams, schools, universities and large sports organizations. Sprongo helps teams and athletes all over the world to reach their goals and to become the best. Today we are highlighting a couple of organizations that have made great use of our tools over the past few years, Ski and Snowboard Club Vail and Northwood School in Lake Placid. Both have a strong focus on training kids through age grade programs all the way to adult champions. 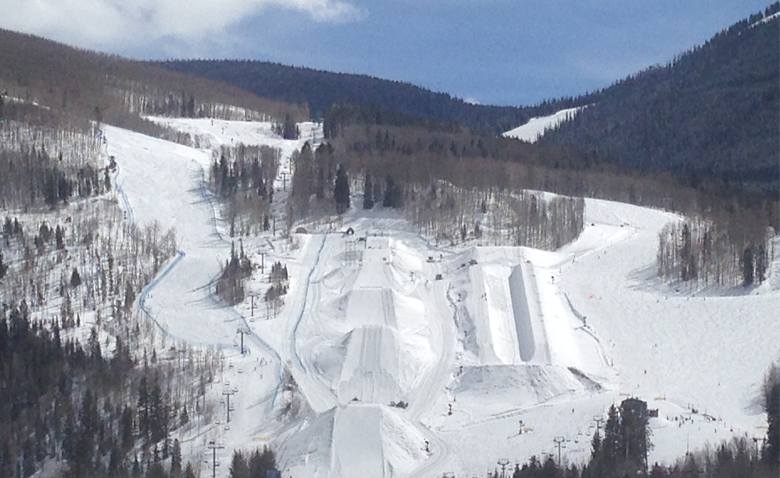 SSCV has more than 650 kids of all ages participating each year in their alpine racing, free ski (park and pipe and big mountain), freestyle (moguls), nordic, ski cross snowboarding as well as the Alpine Bank Get in the Gates Recreational programs, trained by over 100 coaches. They focus on teaching kids SSCV’s core values of character, courage and commitment and the role the mountains also play as a teacher. From this they create some of the best skiers and snowboarders in the world. 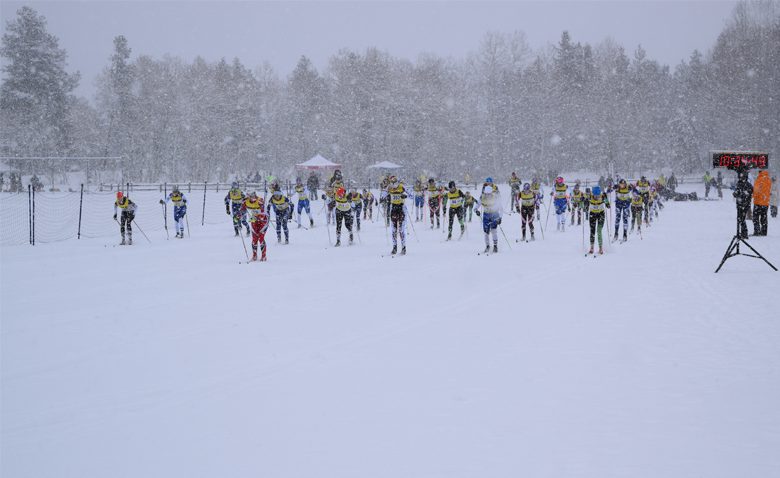 Their vision is to be the leading youth development organization in the community and to become the premier snow sports club in the world. Their on the snow record speaks for itself. In addition to winning many national events and training numerous world cup winners, for the second year running SSCV has been voted the Alpine Club of the Year. This after qualifying more athletes than any other US club to the United States Ski and Snowboard Association’s U16 National Training Group and winning more than three-fourths the medals available at the U14 Junior Championships. SSCV academic Partners Vail Ski and Snowboard Academy (5th–12th grade public school), Vail Mountain School (k–12th grade independent school) and Winter Tutorial (5th–12th grade), enable SSCV full¬–time athletes to excel both academically and athletically.

In the early season, SSCV athletes also get to train with some of the best teams in the world who prepare for the World Cup season in Colorado. This year, this included SSCV alumnae and Olympic and World Championship superstars Lindsey Vonn and Mikaela Shiffrin.

SSCV clearly continues to offer young participants one of the best training venues and coaching teams in the world. With Sprongo’s video analysis, SSCV coaches help kids achieve their goals and progress to the next level.

Northwood School is one of many schools that use Sprongo’s video analysis platform for its ski teams. Located in the Olympic Village of Lake Placid, its students are offered a combination of academic preparation, wilderness appreciation and athletic competition.

In addition to the stunning surroundings, Northwood School’s setting in the Olympic Village of Lake Placid is an ideal training location for students based in the North East, including assess to the Olympic facilities. The alpine ski team offers student athletes opportunity to compete from the U14 level to all the way to US Nationals and beyond. Northwood provides extensive training and professional coaching using Sprongo. 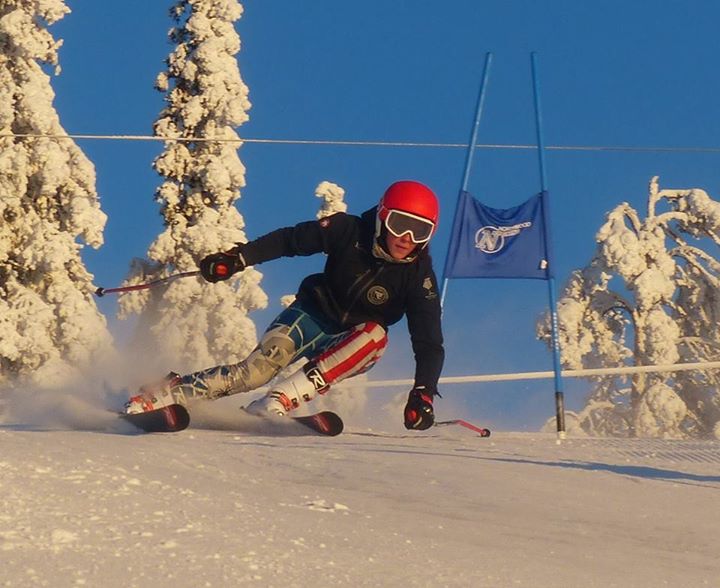 Northwood’s freestyle ski team trains at Whiteface Mountain, which boasts five terrain parks and 2.5 miles of freestyle terrain of jumps, rails, hips, jibs to accommodate all levels of freestyle ability, plus the Lake Placid Olympic ski jumping complex. Freestyle skiers are also offered the opportunity in November to train in Colorado with the Northwood Alpine Club Ski Team leading up to the winter season

Northwood School also offers the Lake Placid Experience and Wellness Program to its students and athletes. This allows students to take part in various activities around the Lake Placid region and Adirondack Park including mountain biking, horseback riding, snowshoeing, and ice skating, as well as becoming involved with the people in our region through community service.