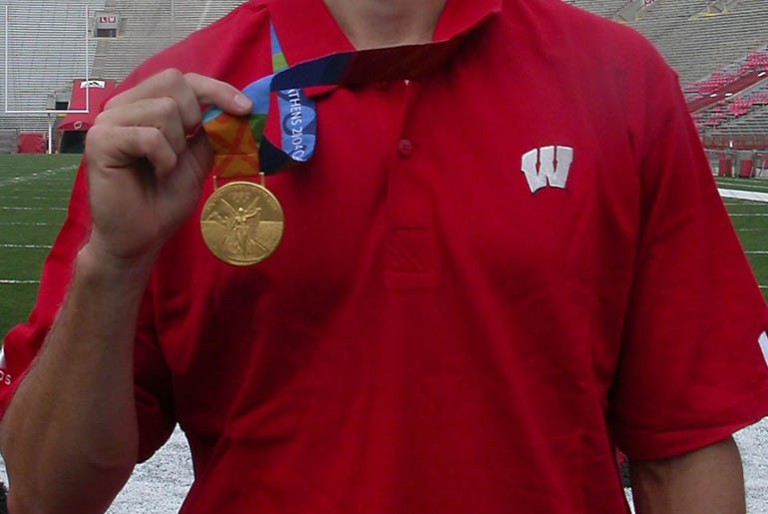 Sprongo’s users includes a core group of leading universities, such as Denver, Cornell and Wisconsin.  These and others have been utilizing our video analysis for several years.  While, Denver uses Sprongo for skiing, Cornell and Wisconsin adopted Sprongo as their video platform of choice for rowing.  These universities have a history of winning and our tools will help keep them at the top of their games. 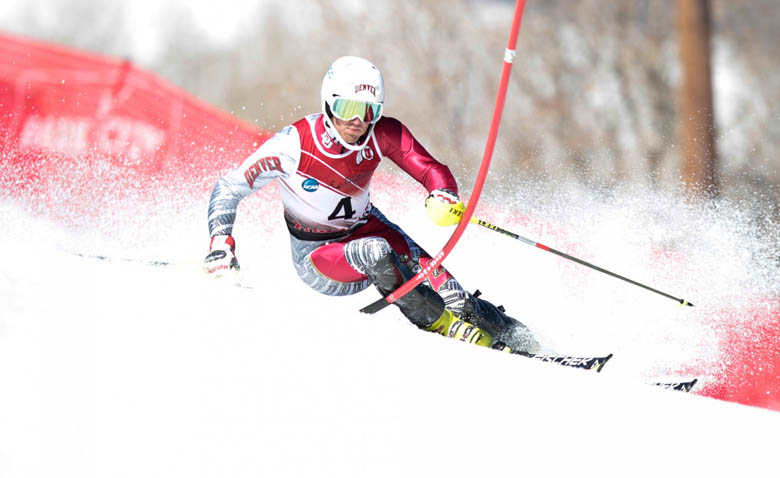 Denver’s Alpine Ski Team is presently the university team with the best overall record. It has won 8 championships from 2000, including 2014. They have also won a record 22 NCAA titles dating back to 1954. The 22 ski titles are the fourth most NCAA division 1 titles by any team in any sport. They are a true champion university team.

Loveland Ski Area is the official training facility of the Alpine Ski team. The team trains on 143 trails across 3, 060 acres. The Nordic team trains at the 6,000 acre Devils Thumb, which offers uphill and forest terrains. Denver’s coaching staff includes many title winners, some for the Denver Pioneers. 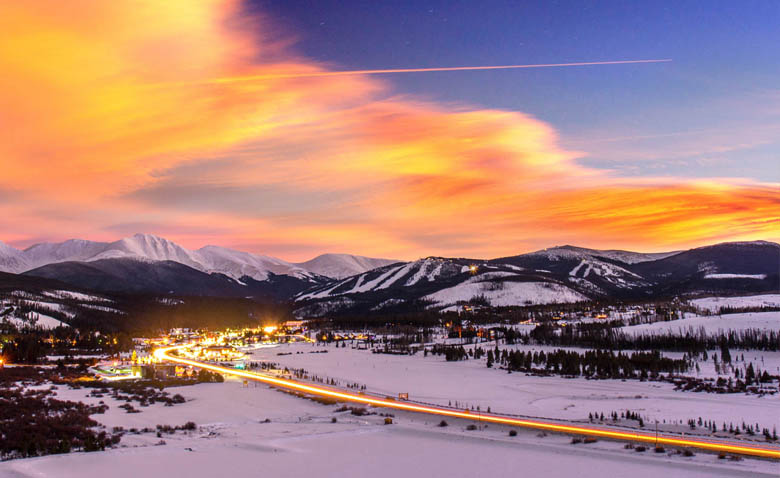 Denver has also had 50 athletes and coaches represent their respective countries in the Olympics. This dates all the way back to the Olympics of 1948 games in St. Moritz, Switzerland . 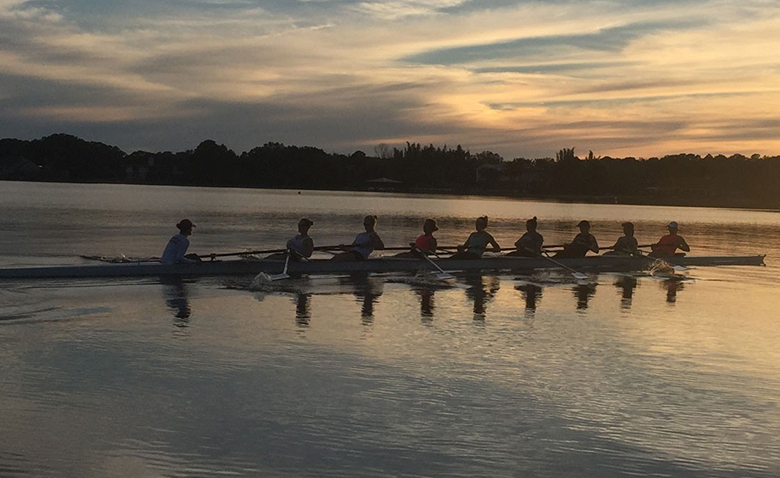 Cornell University is a leader in university rowing. Their men’s lightweight, men’s heavyweight and women’s rowing have all won many medals and championships. The rowing program has a rich and successful history with a tradition of breaking records and leading in all aspects of rowing development for many decades. 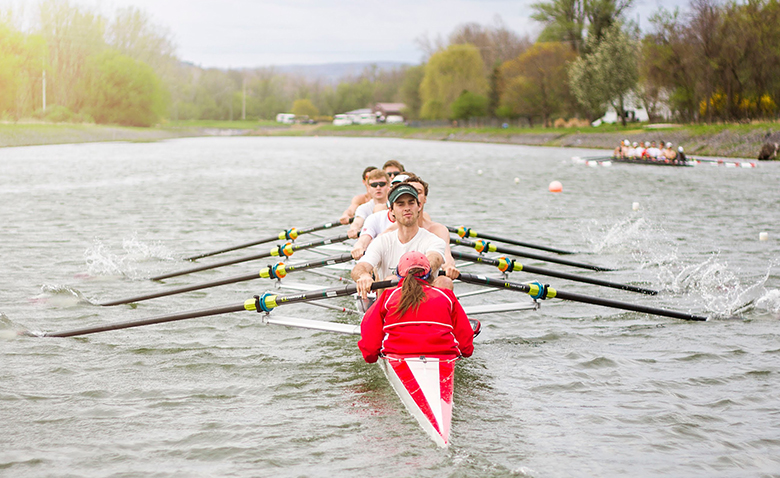 The men’s heavyweight team have won 14 inter-collegiate championships. Their great coach Charles “Pop” Courtney was also ahead of his time in creating a women’s training team. The women’s team won a national championship in 1989 and has always been a strong competitor. 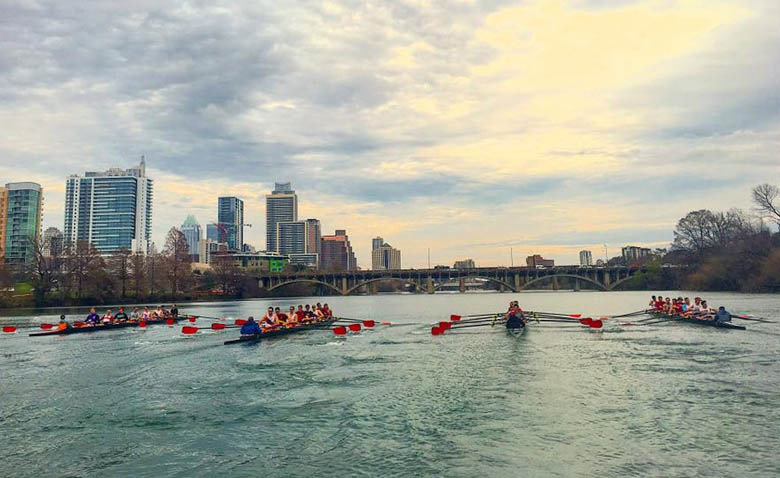 Wisconsin university rowing is another top rowing user of Sprongo, with both men’s and women’s teams. Since 1874 rowing has been an important part of the Badgers and their teams has held many titles and championships throughout its rowing history. The freshmen eight won their event’s national championship in 1900 and then, the Wisconsin teams have won 48 Intercollegiate Rowing Association titles.

The men and women’s lightweight crew both compete in the IRA Championships. The men’s team won its first IRA championship in 1951 and has been placed in the top 3 20 times since 1950. In 2013, the team won a silver medal at the national championships making it the 10th year in a row with at least one medal at this regatta. 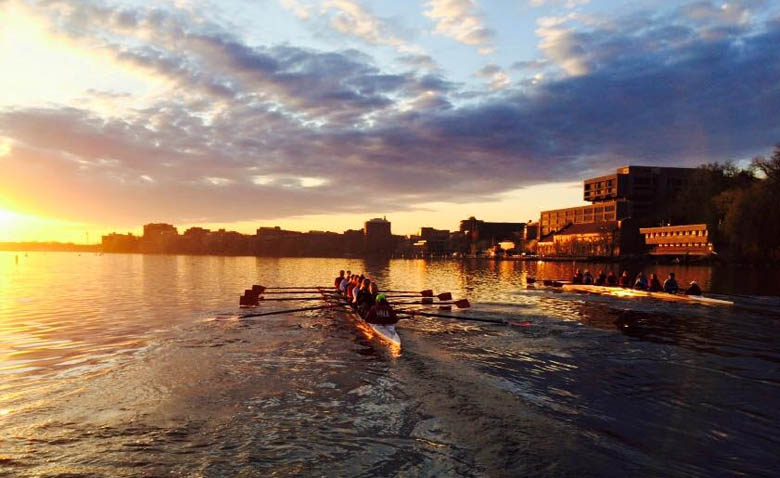 Women’s rowing began at Wisconsin in 1970 and the team won their first title in 1975. From 1976-78 they were the highest placed collegiate boat in the nationals. In 2009 the team were runner up at the division 1 NCAA championships. The women’s lightweight crew are also five times IRA Champions.

One of the Badgers advantages is its great facilities. The Porter boathouse located in the southern shore of Lake Mendota in Madison, Wisconsin spans 50,000 square feet with three stories. It houses professional facilities for training such as a moving water rowing tank for 24 athletes as well as storage for 100 rowing shells.

Academies that ski with.