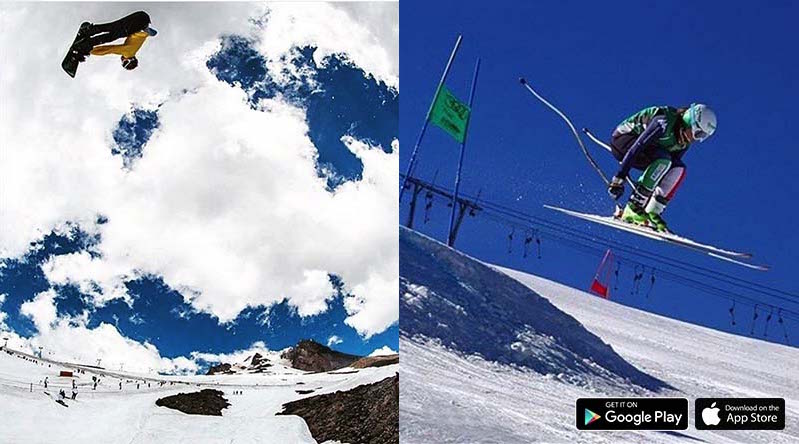 A couple of weeks ago, we started introducing the athletes who have been sharing their photos with @Sprongo on Instagram. Today, we’d like for you to meet a few more.

Lisa Agerer is a European skier who currently skis for Italy, but has been on the ski team of almost every high-ranking country in the European ski sphere. Earlier this year, Lisa placed first for Austria in the European Cup’s Super G race in Saalbach-Hinterglemm. She also has one of the raddest ski racer Instagram feeds! 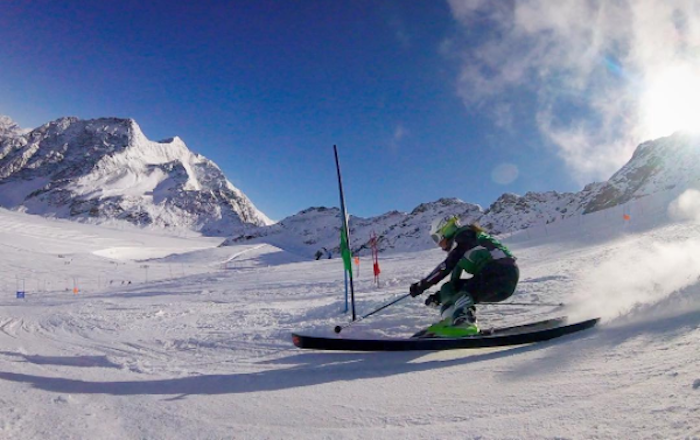 Originally from Scotland, Jas Bruce now hops between Val d’Isere, France, and Wanaka, New Zealand, where he works as a ski coach and trains international ski instructors. As a former national alpine ski team member, himself, there are few people you’d rather have looking out for ways to improve your skiing. He is also a Sprongo user, and posts pictures of his ski-filled life on his Instagram.

A freestlye skier specialising in mogul-skiing, Ludvig Fjallstrom is originally from Sweden. Since 2012, he has competed in the Winter Olympics, World Cup, and World Championships. Between his action shots of wherever the team is currently training, and beautiful pictures of his home mountains, Ludvig’s Instagram definitely has the best of both worlds.

The only American on this list, Andy Newell was born in Vermont, the same place where the State Police radar-clocked him for over 50 miles per hour. Pretty impressive, given that he is a cross-country skier. In fact, pretty impressive either way. In 2006, he won bronze in a World Cup spring race in China – the first won by an American in over 20 years. His Instagram show not only great ski shots, but pictures of his extensive training – great inspiration for any professional skiers-to-be!