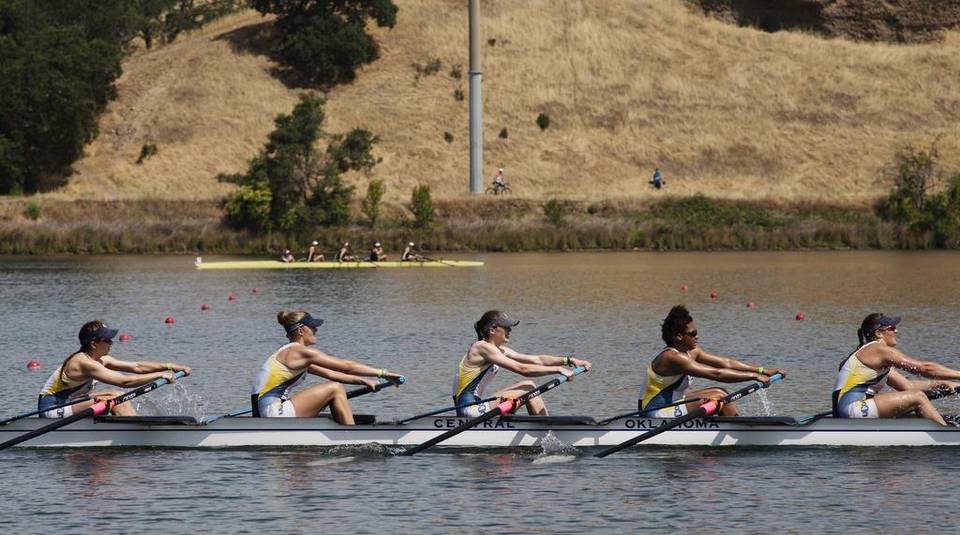 Get an edge this season with rowing video analysis

Some of the top college teams – both in rowing and other sports – already use Sprongo rowing video analysis tools to analyze and improve performance, and some are likely to fall behind without the ability to perform in-depth scrutiny of movement. Cornell, current holder of the Parents Cup, and the excellent Wisconsin Badgers, are both past users.

Every year, there are at least 9 NCAA conferences where colleges have the chance to compete and prove themselves worthy of the sport that began athletic competition between universities. These conferences lead up to the NCAA Championship in May, which California won this year for the first time in a decade. 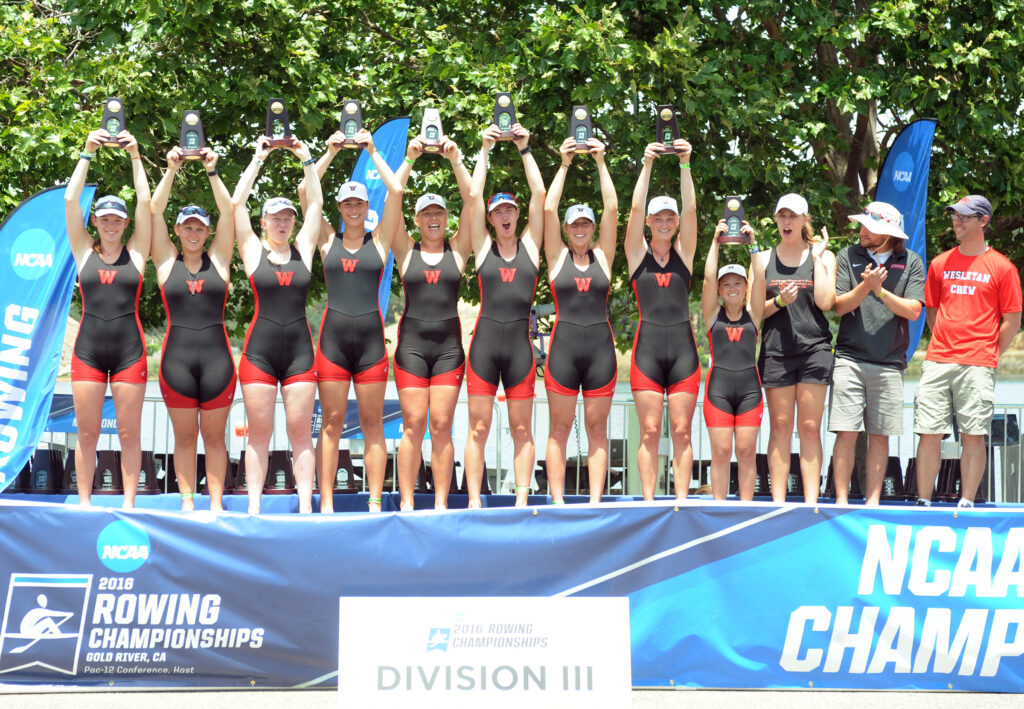 As memories of the results from this May melt with the summer and college kicks back into gear, new teams are formed and hopes are raised once again. Of course there are expected winners based on the long history of college rowing, but with every new season, rowers, coaches, and training methods change and it once again becomes anyone’s game. This season, Ohio and California were both able to exit with strength – Cali winning both Varsity Four and Second Varsity Eight, and Ohio snatching V8 from them for the third year in a row. However, only the best training techniques will ensure more victories.

Will your team be using Sprongo and joining the top of the leaders board this season? Sign up for ten free video views using our rowing video analysis tools here. 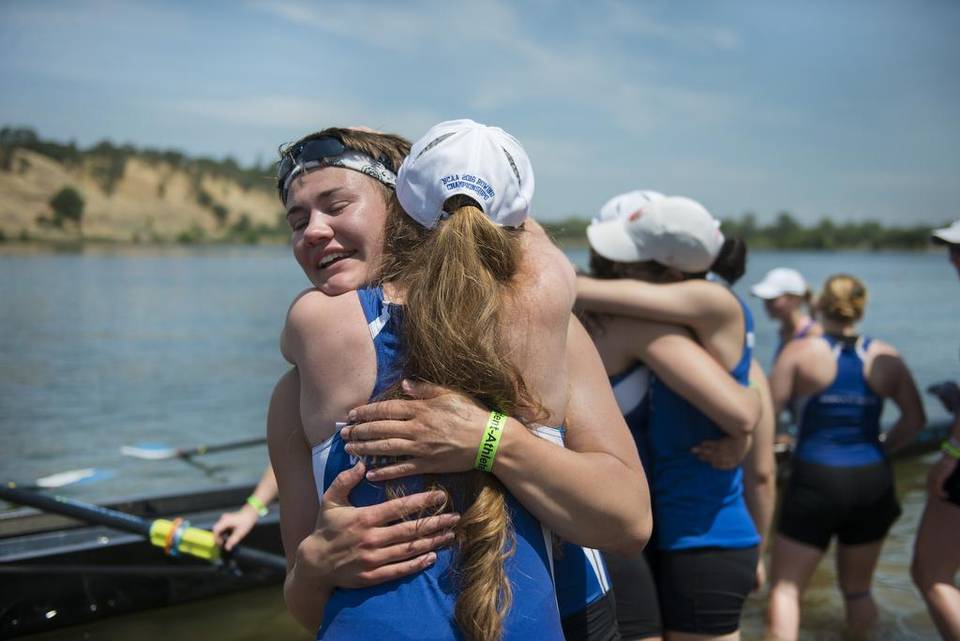