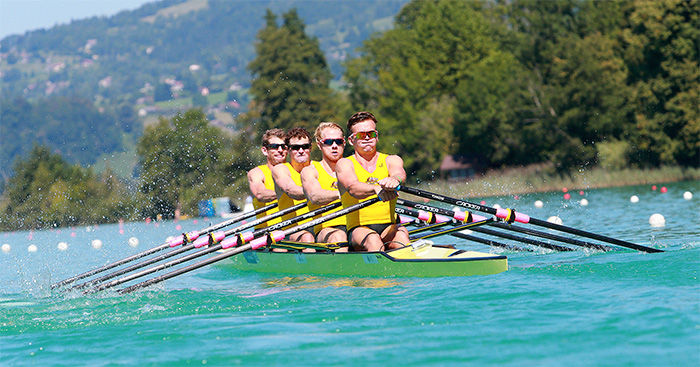 The Australian rowing team have become Sprongo users, using our rowing video analysis to help them achieve their goal of becoming the number one rowing nation in the world. Plus Australia’s top Olympic sport. Rowing is described as a sport for life that is recognised for it’s tradition and appeal to all ages and abilities. It is a huge part of Australia’s national sporting and cultural heritage. Their international success dates back to 1867 when Edward ‘Ned’ Trickett won the first World Championship in sport for Australia.

Rowing Australia is the national governing body for the sport and aims to ensure the continuation of their high performance success and provide a blueprint for further development of the sport. With such a strong vision Rowing Australia values excellence, integrity and teamwork. These values all come together to develop a great team of athletes, coaches and support staff that deliver world class performances. 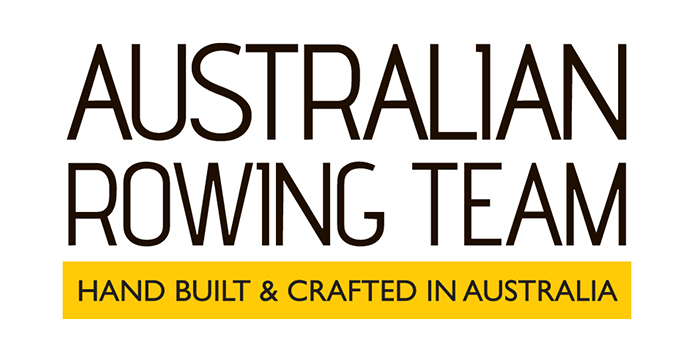 Australia first competed in rowing at the Olympic games in 1912 when it was hosted by Sweden with Cevil McVilly being the first Australian representative in the sport. Henry ‘Bobby’ Pearce was the first Australian to win a Gold Medal for rowing. He competed in the Men’s Single Sculls at the 1928 Olympic Games held in the Netherlands. Overall, since first competing, the rowing team has not been short of success with a total of 14 bronze, 13 silver and 10 gold medals. In 2016, Kim Brennan was the first Australian woman to win a gold medal in Olympic rowing since 1996. She won the Woman’s Single Sculls at the 2016 Olympic games held in Rio. As rowing’s golden girl she was included in the 2017 Australia Day Honours list. 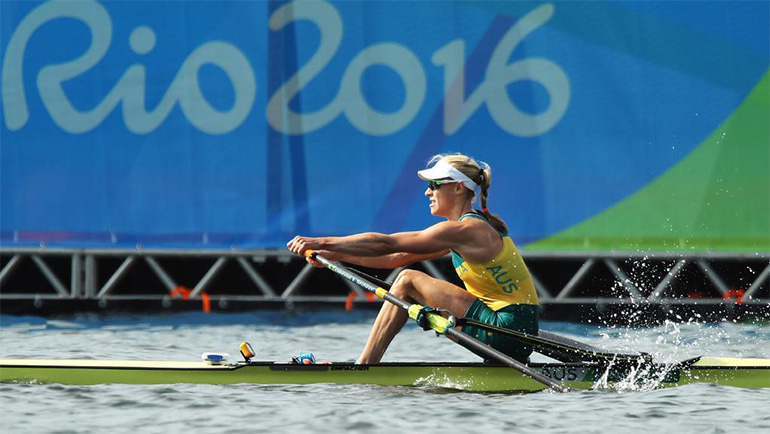 There are a number of other international events that the Australian Rowing team competes in around the globe. These include the Paralympic games, World Rowing Championships and World Rowing Cups. With the dedication and passion they show towards their improvement and success, it is no wonder the Australian Rowing team have done and continue to do so well. Sprongo’s rowing video analysis tools will add to their edge in the future. 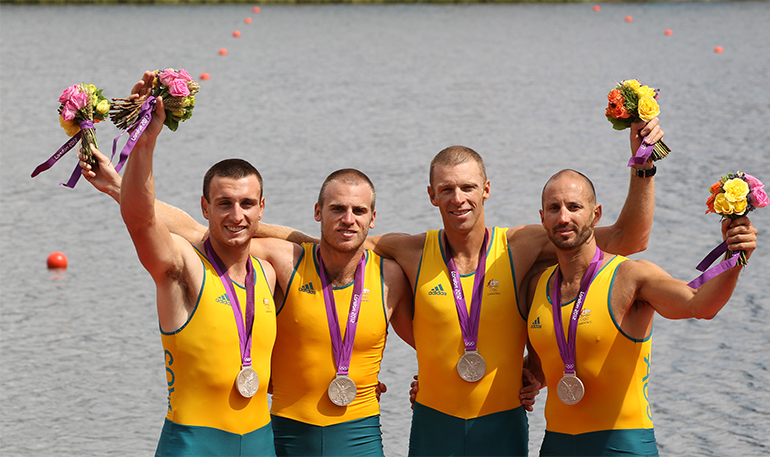