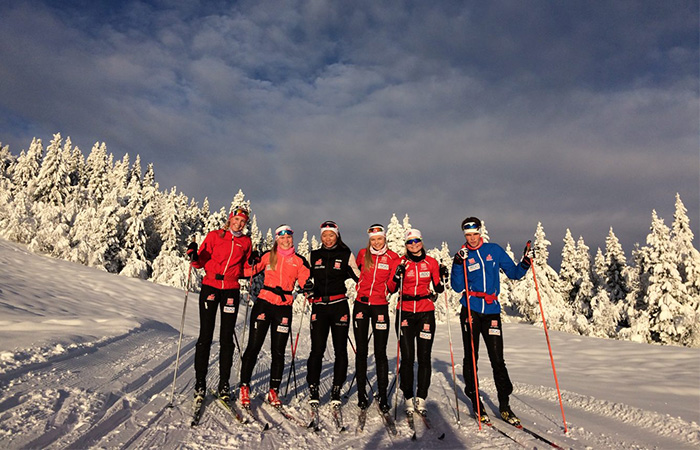 NTG, short for Norges Toppidrettsgymnas, is the name of the Norweigan school of elite sports. It uses Sprongo’s video analysis to help enhance the performance of its athletes. NTG wants to help young people to combine education and elite sport. It supports its pupils in a way that may lead them to win medals at an international level, while also giving them a quality education and fostering a positive attitude. The foundation was developed in 1981 and now caters to 22 different sports with 840 pupils, 76 teachers and 72 coaches. 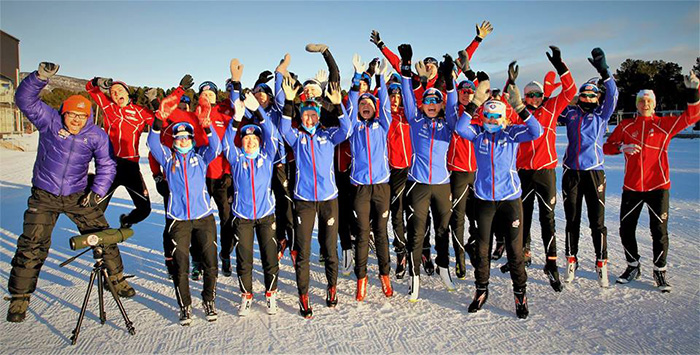 NTG Geilo was established in the Autumn of 1990. It is the department for Alpine skiing, biathlon, cross country and snowboarding. The students attend the school for three years. It has 90 students that are separated into three different classes. The students come from all over Norway and include some foreign students. The school has seen great success and has provided many athletes to Norwegian and other teams. Right outside the school door is a 200km cross country ski area and the biathlon arena. The alpine slopes and snowboard park are only a few minutes away. 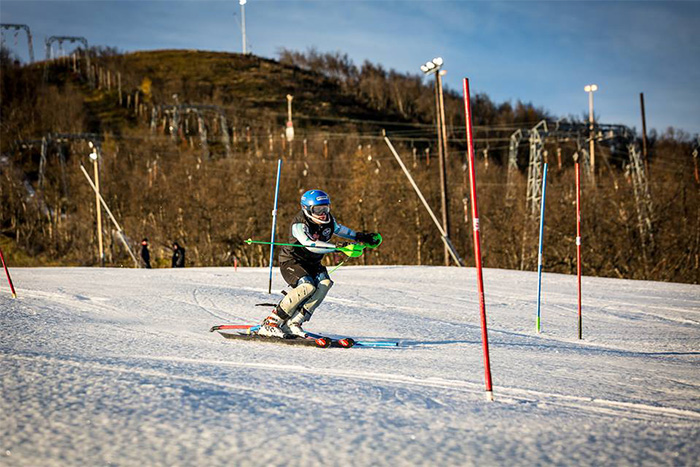 NTG’s first olympic winner, Finn Christian Jagger, competed in Alpine Skiing in the 1992 games. He went on to participate in 4 Olympic games, with 7 world cup wins, 18 world cup podiums and 2 royal goblets. He became the Head of Women’s national Alpine for 2005-2007 and spent 3 years as the head coach in the USA. This is just one of the many success stories that NTG has helped take part in. 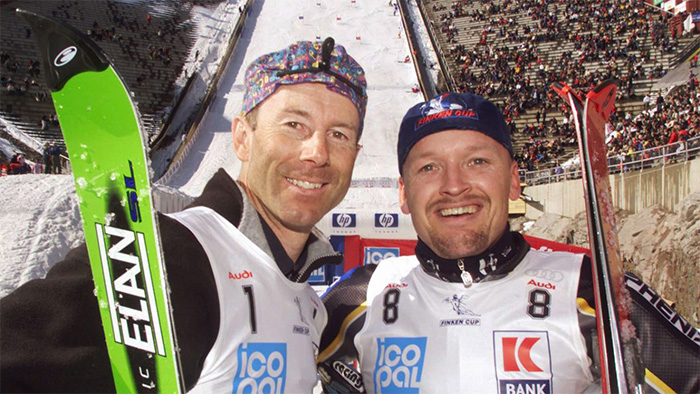 Norges Toppidrettsgymnas develops responsible and action orientated elite athletes, with honesty, enthusiasm and respect reflected in everything they do. Being the leading school for youth who want to combine both top sports and a secondary education, sprongo is proud to be a part of it.