The Evolution of Skateboarding - Sprongo blog

Home > Posts > The Evolution of Skateboarding 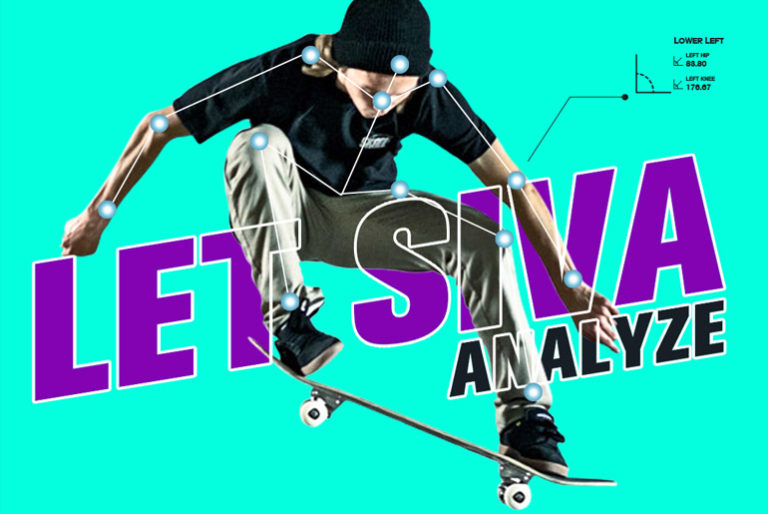 While it might seem that Skateboarding is a fairly modern action sport, skateboarding has now been around for quite a while. While the origin of the first skateboard has never been proven, the appearance of skateboards seemed to spontaneously show up on Californian streets in the early 1950s. Just one day a multitude of wooden boards with roller skate wheels slapped on the bottom appeared with the pioneers deciding it was more fun to surf concrete than waves.

By 1963 Skateboarding was all the rage, with shaggy haired surfer dudes ripping up the streets on 2×4’s and roller skate wheels. It seemed the sport had been embraced with the first true skating legends paving the way for future generations. Yet a few years later, the popularity seemed to fade almost as quickly as it began, with only a handful of people staying true to the sport.

Technology had improved by the early 70s which paved the way for skateboarding to be taken more seriously. The famous Zepher team showed the world what skateboarding could really be and invented the basis of what’s known as aerial skateboarding today. One of the most famous moves, the “ollie” was invented by pro skater Alan Gelfand in 1978. He would slam his back foot down on the tail of his board and jump, thereby popping himself and the board into the air. The ollie was born, a trick that completely revolutionized skateboarding.

Today Skateboarding is part of pop-culture, embraced all over the world with Skateparks everywhere and video games that inspire every kid to be a skater. It’s become so popular infact that Skateboarding will make its debut appearance at the Summer Olympics in 2020 in Tokyo, Japan.

The sport has become increasingly competitive, largely driven by the fact that skateboarding pros make real money. Winning events can bring global fame alongside hundreds of thousands of dollars, making it an attractive career choice for talented athletes.

Video analysis tools can also help skaters perfect their technique but up until now it’s been tough to get any real usable data. Analyzing footage has been a slow and manual process, with the user having to draw lines and angles frame-by-frame. Sprongo’s intelligent video analysis software SIVA changes this however and is the perfect companion tool for skateboarders as it allows you to really understand your stance, balance and tricks. Unlike other video analysis software, SIVA combines artificial intelligence with machine learning to automatically process your videos. Within moments, SIVA provides an array of data that allows athletes to understand their strengths and weaknesses, and better prepare for each competition.

Try SIVA today by signing up for a pro account at www.sprongo.com

Regardless of whether you.