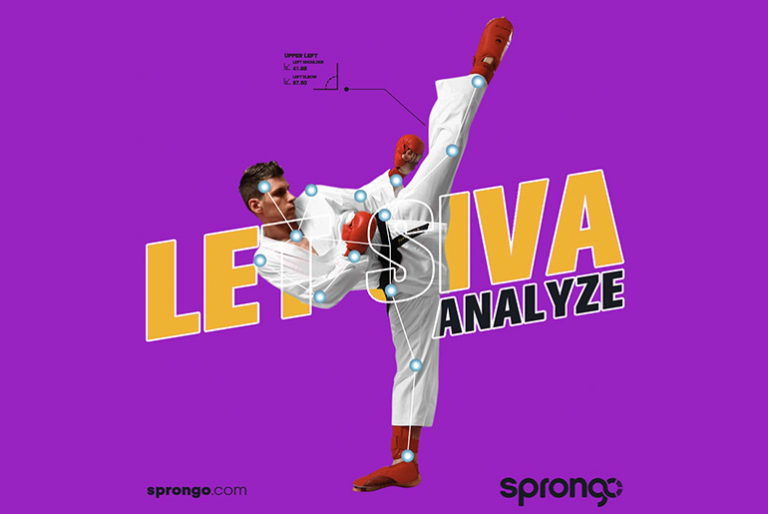 Karate is a modernized version of an ancient Chinese art known as Kung Fu, however the martial art greatly advanced in Okinawa around the late 17th century, when a ban of weapons was imposed on the Japanese samurai. The Japanese word “karate” means “empty handed” and it is an apt description for this martial art as training by early masters had to be done in secret as weapons could no longer be carried on the island. Self-defense had shifted to being based on empty handed techniques. Watching Tom Cruise’s movie, The Last samurai helps explain the forces behind the demise of the samurai and what led to the ban.

At the turn of the 20th century a Japanese man named Ankō Itosu, who is considered the father of modern Karate, gained permission to end the shroud of secrecy for those who wanted to learn martial arts and began teaching Karate in schools. Later he helped export the artform to the rest of Japan.

Karate technique focus on the art of striking using punching, kicking, knee strikes, elbow strikes and open-hand techniques such as knife-hands, spear-hands and palm-heel strikes. Students are taught to practice these strikes from various stances while also learning to protect themselves using a number of blocking moves.

The martial arts movies of the 70s and 80s served to greatly increase the popularity of the sport – who doesn’t remember the 1984 hit movie The Karate Kid? Today, Karate is the 3rd most practiced martial art in the world, with over 100 million people across 192 countries that regularly practice the sport. For the first time, Karate will also be included in the 2020 Olympics with Karate masters from around the globe coming together in Japan next year to compete for the honor of a Gold Medal.

Video Analysis has also started to become part of Karate training, with Karate masters using footage of sessions to train their students. Video Analysis allows them to discover the patterns of athlete’s techniques that go beyond beautiful throws and obvious mistakes. Up until now, video analysis has been a slow and manual process, having to process your data frame-by-frame to get any useful information. With the introduction of SIVA however, Sprongo’s intelligent video analysis software, this limitation no longer applies.

SIVA is driven by an artificial intelligence engine and the latest machine learning algorithms. It can process segments of video in mere moments, providing a myriad of data and insights that can be reviewed straight away. The data SIVA collects is invaluable to athletes and allows them to appreciate all their strengths and weaknesses, and better prepare for each competition.

Try SIVA out for yourself by heading to www.sprongo.com and signing up for a Pro account today!

The Evolution of Skateboarding

The mystique and intrigue.