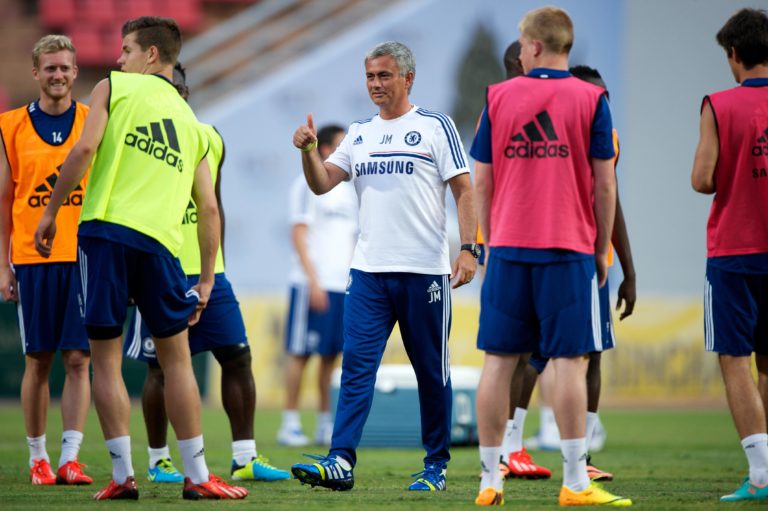 Netflix’s new docuseries The Playbook: A Coaches Rules for Life shares tips and coaching rules from some of the world’s greatest sports coaches. One of them is professional football manager José Mourinho. He is considered to be one of the greatest managers of all time. José has won 25 senior trophies during his time in charge of FC Porto, Inter Milan, Chelsea (over two spells), Real Madrid and Manchester United.

When forming his FC Porto team, the team was in a bad state. The team needed to be restructured to rebuild their strength and identity. José knew the audience in Porto needed a team that represented the values of their people. He began recruiting local boys who may not have had much experience, but had the drive and mentality of the people they were playing for. The new profile of the team was a huge part of their success.

In their match with Manchester United, the team’s positive embrace of the challenge set before them, along with their drive and motivation allowed them to oust MU. While the team may not necessarily have been more skilled than their opponents, their ambition is what drove them to success.

4. Some rules are meant to be broken

José explains how he was banned from being on the field or interacting with the Chelsea team during one of their matches. José being José, denied the rules and waited for the team in the dressing room. The team knew José was there for them. “We won the game, but it’s not about that. What I did in that dressing room, was something I’m not proud of because it was against the rules. But I’m proud of it as a leader and a player’s friend. I did it for my boys.”

José had an offer to coach Real Madrid. “People used to say that the train doesn’t stop twice. So I thought it may be the best thing for my career to make that movement.” While a great opportunity, Jose was incredibly emotional about leaving the team. His dream was to win the championships in the three biggest leagues in Europe, and he couldn’t give up that chance.

When José was at Real Madrid, they had a great team, including one of the greatest players – Cristiano Ronaldo. ”Sometimes you have to move pieces of the chess to try to create the best solution for the team.” The players are special talents, but without the team they cannot succeed. “I don’t coach football players, I coach football teams.’