Do you know Pickleball? - Sprongo blog

Home > Posts > Do you know Pickleball? 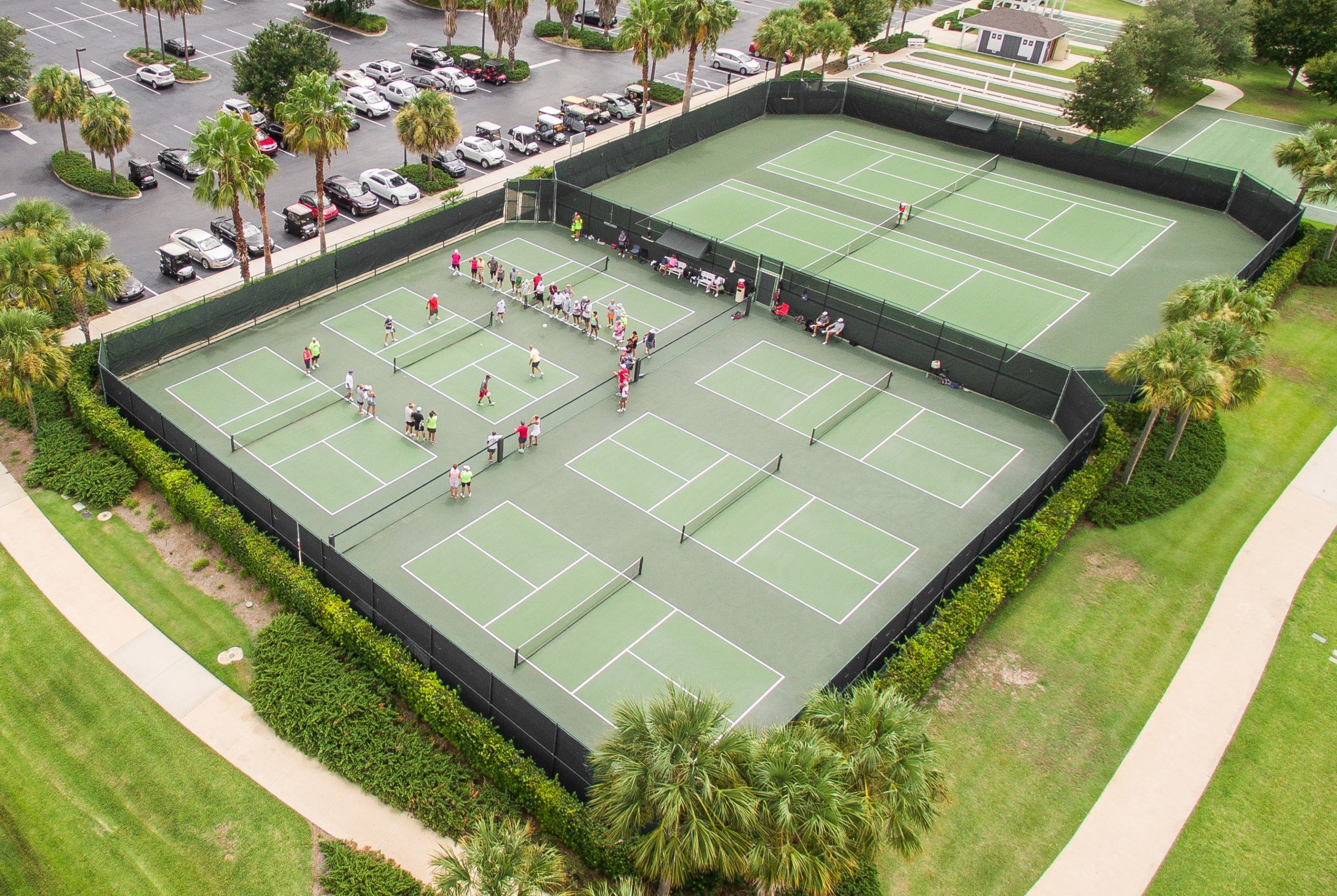 Pickleball is the fastest growing sport in the United States. It’s a sport inspired by tennis and badminton. Played on a court that is the same size as a badminton doubles court. With a lowered net and wooden paddles instead of rackets. The ball is made of a hard perforated polymer that makes it less bouncy than a tennis ball.

Who can play Pickleball?

Pickleball is accessible to people of any age regardless of their physical abilities. Is easy to learn and players can have fun from the first match. It can be challenging enough to attract competitive players. There is a growing number of public pickleball courts available as it requires less space than a tennis court.

How do you play Pickleball?

What are the rules of Pickleball?

The score is announced before each serve. Serves must clear the net and land on the service area diagonally opposite to the server. The receiver must allow the ball to bounce once before returning the ball. The ball can’t bounce more than once before it’s returned. The server player continues to serve alternating right and left service court until his team commits a fault. There is a non-volley zone close to the net.

Insight into the life.

Most Popular Sports in.