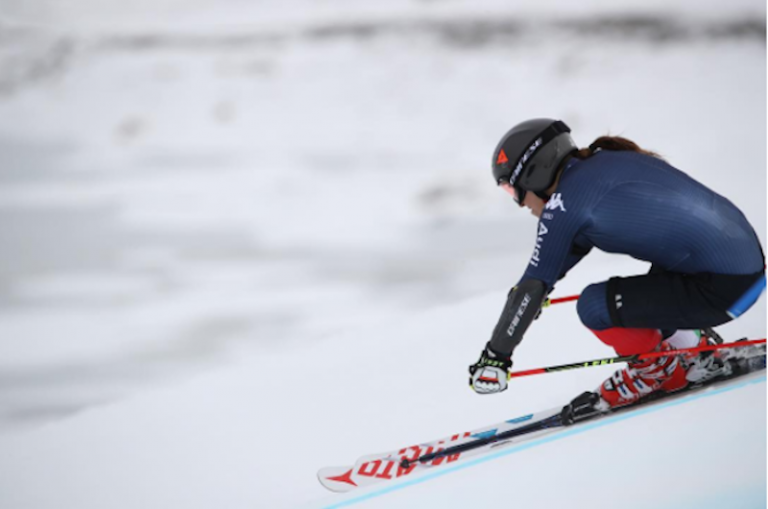 This week, I had the pleasure to ask Italian ski racer Sofia Goggia a few questions about life as a professional skier. 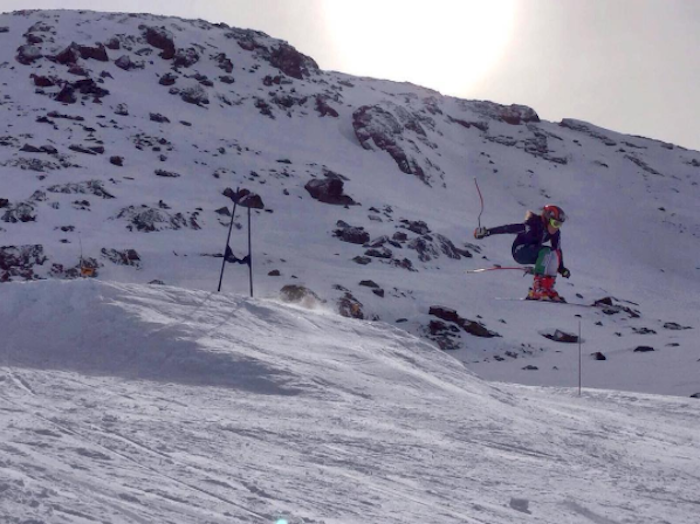 Growing up in Northern Italy, Sofia knew from a young age that she wanted to be a professional skier. She had only been skiing two years, but could already picture her future, “when I was six, I already knew what I wanted to do in my life”.

Inspired by her older brother Tommaso, who was already skiing, she says “when I was three I cried all the winter because I wanted to ski”. When in November she turned 4, her “desperate mum” gave in and decided to put her on a pair of skis. It was undoubtedly “love at first sight!”

IP: What does it take to be a full-time skier, what sacrifices do you make?

SG: Life is made by choice, and this one has been mine since a long time. When someone asks me this kind of question, I always reply “if you really love something, you can’t talk about sacrifice!”

Being a full time skier means staying away from home from September (because we go to Argentina 1 month) to the end of March…maybe making some pit-stops at home during the season but hey, just for a laundry!

SG: During summer from 7 to 10 in the gym, and also in the afternoon when my physician trainer Matteo Artina – who helped me a lot during this summer- is available.

Sometimes we work three times daily. We know that if we want to play our best during races, we have to give our best also when we lift some weights up. This is our mantra!

We strongly believe that the harder we work in the summer, the less i get tired on the slopes during the long stressful winter. 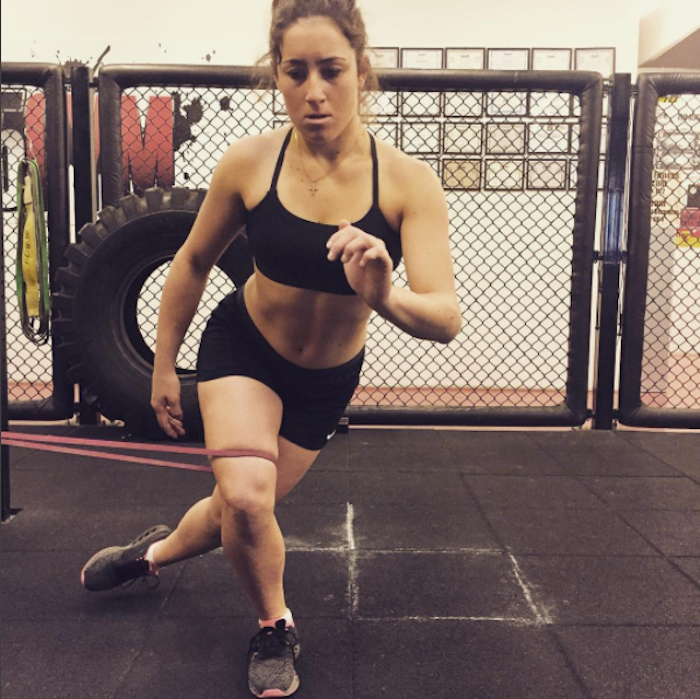 IP: On the subject of your injuries – how have these affected you as an athlete? Did you ever want to give up?

SG: I have never given up, this is the reason why I am here, racing in world cup after 4 surgeries to my knees…but during the last injury, before the Olympic games in sochi2014, it was really – both mentally and physically – hard to overcome. I felt like I was in hell and literally, I was!

I thought that I wasn’t going to make it through, but after I found the strength and I made it, even if it took two years!

IP: And, what was your proudest moment as a skier?

SG: My proudest moment as a skier? The last giant slalom in Killington! Made my first podium on the East Coast.. It was amazing!!! 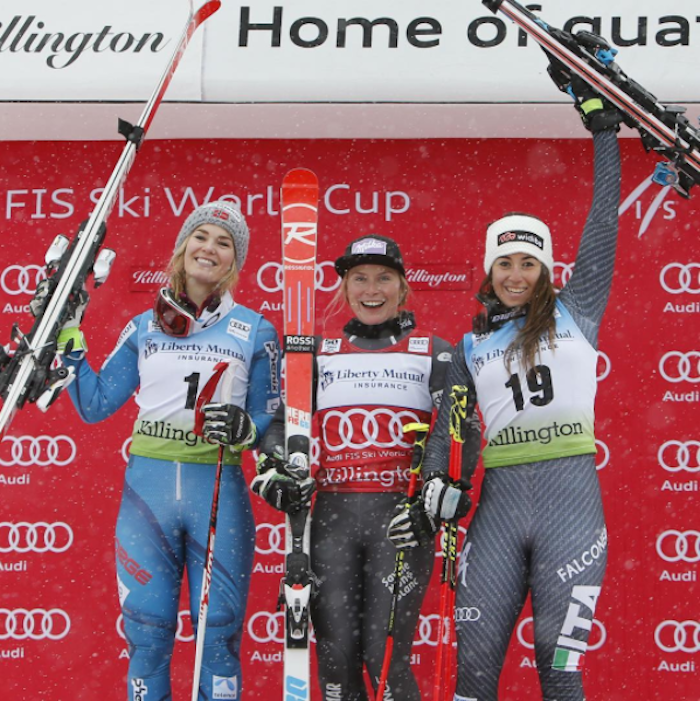 Many thanks to Sofia Goggia for corresponding with us here at Sprongo! Sofia is sponsored by Atomic, and you can see her bio with them here. You can also follow @Sprongo on Instagram to see photos by Sofia and other world-class snow sports people.