As a Video Analysis platform, we are lucky enough to have some amazing athletes using our Sprongo platform to help them achieve success! One of our top athletes is Mikaela Shiffrin.

Mikaela is an American Alpine Ski Racer with the US Ski Team. She has won multiple Skiing World Championships and won an Olympic gold medal at only 18. She is the youngest slalom champion in Olympic Alpine skiing history!

In light of Mikaela Shiffrin winning the Serge Lang Trophy (also knows as the  Skieur d’Or Award) for this year, we would like to take you through some of Mikaela’s biggest achievements over her athletic career.

Mikaela is in fact the daughter of two ski racers, growing up with the snow sport at a young age. When she was only 8, she had already become a talented ski racer. She joined the ski team at the Burke Mountain Academy in Vermont and this is when she really started to fall in love with ski racing, and rightly so! 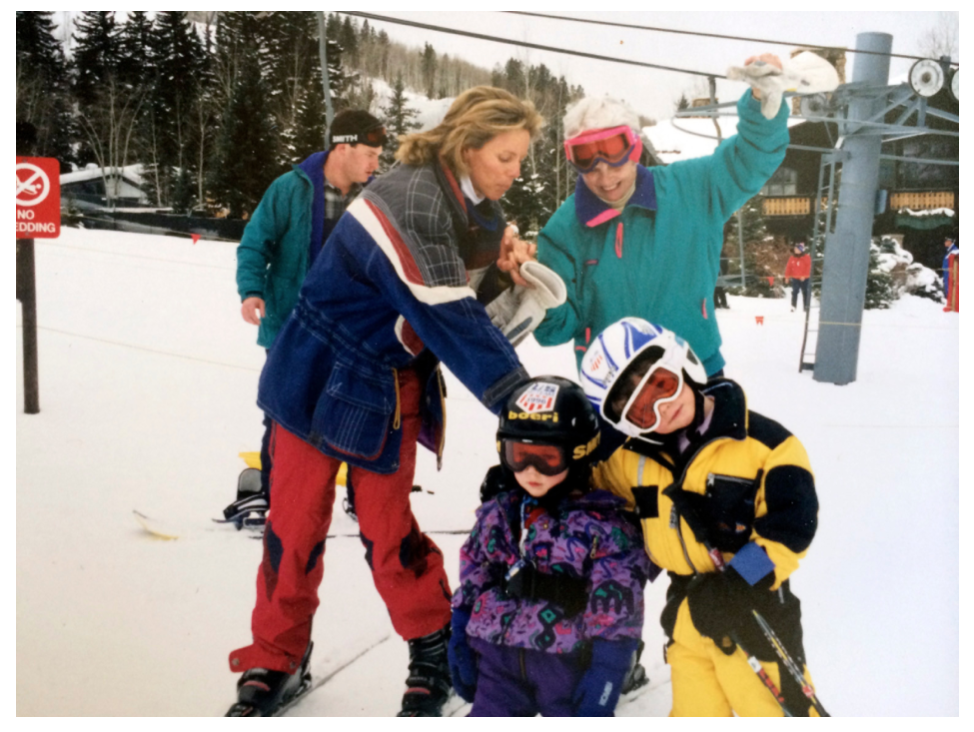 Mikaela made her World Cup debut in 2011 in a giant slalom race in Czech Republic.

A few weeks later, at just the age of 16, she won the slalom title at the US National Championships and became the youngest American ski racer to claim a national Alpine crown!

In 2012, Mikaela won her first World Cup race at the age of 17, becoming the second-youngest American to win an Alpine World Cup event.

Just two weeks later, she gained another win at the slalom event in Croatia,  and 11 days after that she won her third slalom event in Austria. Now that’s what you call being on a roll!

And it doesn’t stop there, she ended up winning the slalom World Cup Finals, securing her the 2013 World Cup slalom title.

2014 was an epic year for Mikaela Shiffrin, winning 5 victories in World Cup slalom events all around Europe – first in Finland, Italy, Austria, Sweden, and in Switzerland. Although she was touring all around Europe during the season, she still managed to graduate from Burke Mountain Academy.

Her big win was at the 2014 Winter Olympics in Sochi where she won the gold medal in the women’s slalom final at age 18, making her the youngest US alpine gold medalist in history!

She ended her 2014 season as the reigning Olympic, World Cup and World Champion in slalom.

In the 2015 World Cup season, Mikaela continued her winning streak with 6 victories, and won the slalom world cup title once again. Not to mention, she also won the World Championship in Slalom held in Beaver Creak, right next to her hometown Vail, USA.

Mikaela won her first two races in the 2016 World Cup season, however mid-way through the season she fell and injured her knee, forcing her to take two months off from racing. But that didn’t stop her, once recovered she won all five slaloms she started the rest of the season.

Fast forward to 2017, where Mikaela won a whopping 11 victories in the World Cup season.

In Austria, she won her first solo Giant slalom win. The very next day she repeated and won her third career Giant slalom victory. The day after that, she won the final race held at Semmering – making her the first woman to take three wins in three consecutive wins in technical disciplines.

Mikaela is keeping her eyes on the prize for another Olympic win in the upcoming Olympic Games in Pyeongchang, South Korea in February 2018.

With just under 4 months till the opening ceremony, Mikaela is preparing and planning with her support team of five – two coaches from the USK ski team, her trainer, ski technician, and most importantly her mother/assistant coach Eileen.

We wish her all the best and cannot wait to see her slalom down the slopes in the upcoming Olympics!