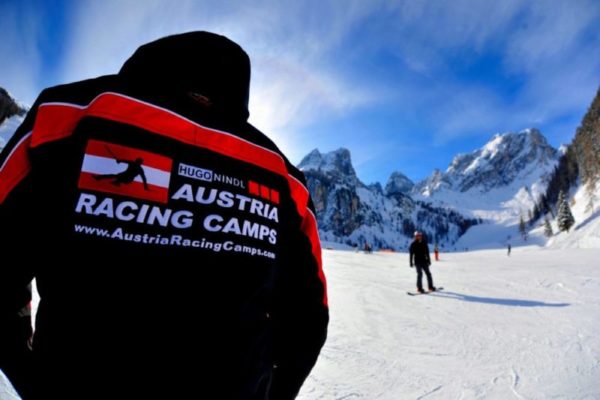 Austria Racing Camps (ARC) has come along way since its opening in 1975 by founder Hugo Nindl -a Slalom World Cup winner, two time Professional World Champion, six time Austrian Junior Champion and nine times Austrian Champion! With such a talented founder, the young athletes of ARC were in great hands. They’ve made the foundation a family affair, with Nindl’s son, Oliver Nindl becoming Director and Head Coach of ARC since 1986. 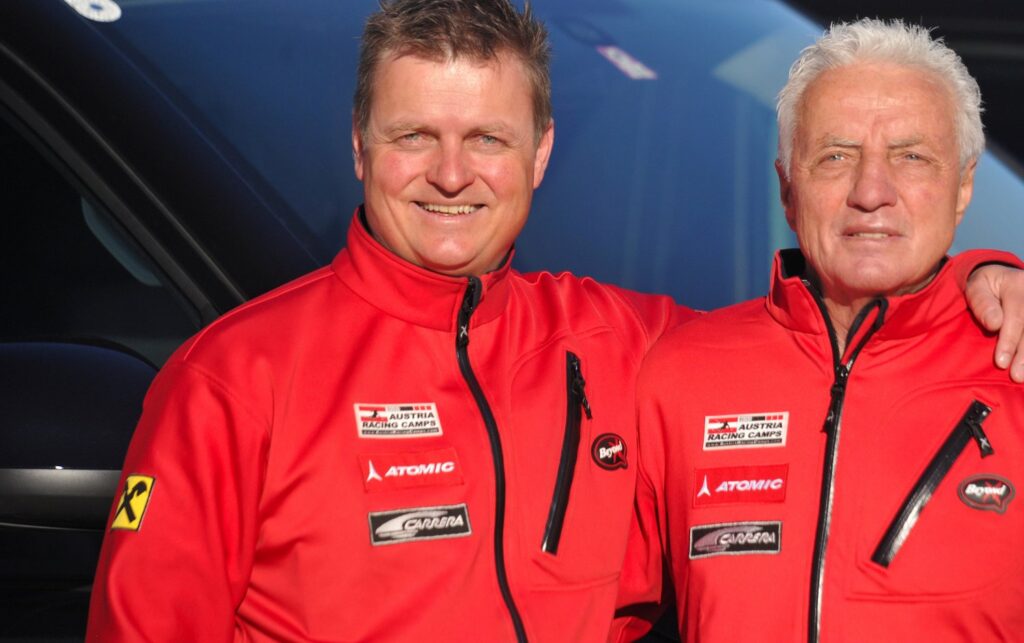 ARC offer high-quality ski training from top athletes all over the world, with many of their athletes ranging from children, to teenagers to master racers from all global backgrounds. Initially starting off with just summer camps, ARC soon offered winter and autumn camps to keep up with their high demand and success. And now, ARC coaches are at their athlete’s disposal everyday throughout the entire year!

The coaches at ARC are always wanting to give their athletes the best support as possible, which is why they have added Elite Camps, Private Camps and a Racing Team to their range of programmes – to support their athletes on a more individual and intensive basis. 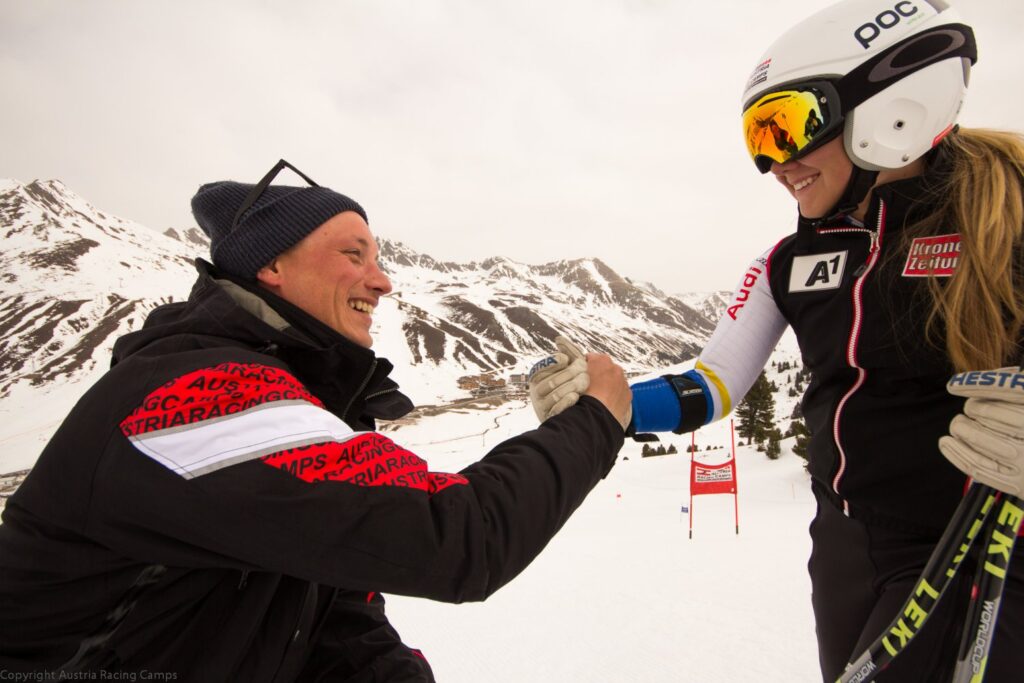 They also place a real high importance on creating the ‘perfect atmosphere’ to support their athletes to the highest level. This is the reason why their athletes stay in 4-star hotels which are all located right next to the ski-lift in Austria’s best ski regions with guaranteed snow – how sweet is that!

Pro videos of this.