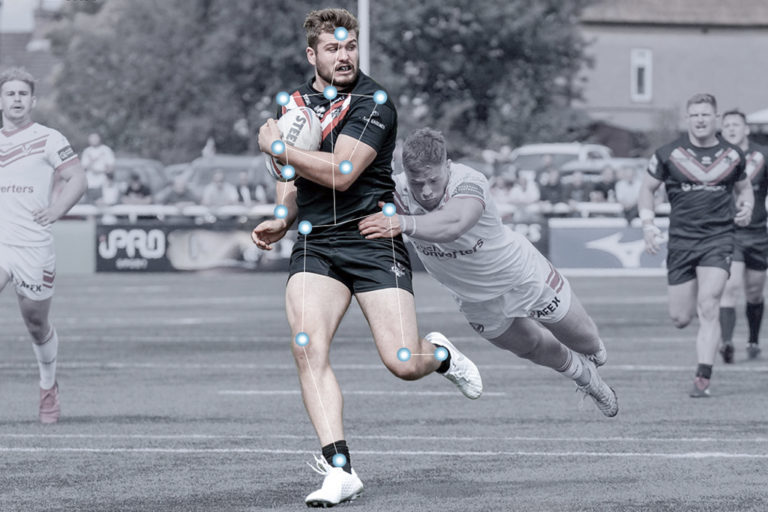 The Rugby World Cup is in full swing with the semifinals just over a week away. These clashes between Titans have been a spectacular thing to watch, with teams from all over the world competing for the glory of becoming the winner of the 2019 rugby World Cup. While it’s safe to say conditions haven’t been optimal for rugby, we’ve seen some spectacular plays, great sportsmanship and some of the best rugby played in the world.

There’s been a lot of highs and lows and we’re sure the coaches will be scrutinizing every match, looking for any advantage to give their team the winning edge.

So in lead up to the rugby World Cup quarter finals we thought it would be fun to look at some of our favorite moments from Rugby World Cup history.

That moment when Jonny Wilkinson kicked the winning drop-goal in 2003.

It’s hard to forget the moment when Jonny Wilkinson kicked that drop-goal with only 26 seconds remaining and secured the Webb Ellis Cup for England in 2003. This is one moment that will live on in Rugby history for many years to come.

Who can forget the moment Nelson Mandela walked out in front of the packed Ellis Park Stadium, dressed in his green and gold Sprinkbok jersey and handed the Webb Ellis Cup to South African captain Francois Pienaar after the Boks heroic victory over the opposing New Zealand team? This was one truly great moment that seemed to change the country’s culture forever!

The moment when Australia steamrolled Namibia in the 2003 world cup.

Third place has to go to the record breaking 142-0 annihilation of Namibia by the Australian team at the 2003 Rugby World Cup. The Aussies were scoring just 2 minutes into the game and continued to pummel the Namibian team setting the record for the largest margin of victory in a world cup game and achieving a staggering of 22 tries during the match.

Jonah Lomu’s outstanding performance in the 1995 RWC clash with England.

One of our favorite moments of all time was watching the All Black’s Jonah Lomu steamroll England’s defense in the 1995 rugby world clash, single handedly scoring 4 tries and leading the team to a 45-29 victory.

Finally, the moment when Japan shocks the world in the 2015 Rugby World Cup by scoring that try in the last few minutes of the game. The team hadn’t won a world cup match in over 24 years, yet somehow with the game stretching 4 minutes into overtime, Karne Hesketh hurled himself across the try line to bring a 34-32 victory against South Africa. It’s incredible to see the Japanese team play today and we’re reminded of the same ferocity and tenacity that they displayed in that incredible 2015 match.

For performance sports like Rugby, Sprongo provides a better way to review and analyze performance with the new SIVA Artificial intelligence technology. Using the latest developments in machine learning, SIVA will automatically process sections of video you upload, providing a detailed frame-by-frame analysis of players position, joint movements and angle information, providing a detailed analysis of what’s happening. This provides an incredible depth of information and insights, and provides coaches the data necessary to perfect posture and technique.