Cricket. The second most popular sport in the world that you may not be familiar with. - Sprongo blog

Home > Posts > Cricket. The second most popular sport in the world that you may not be familiar with. 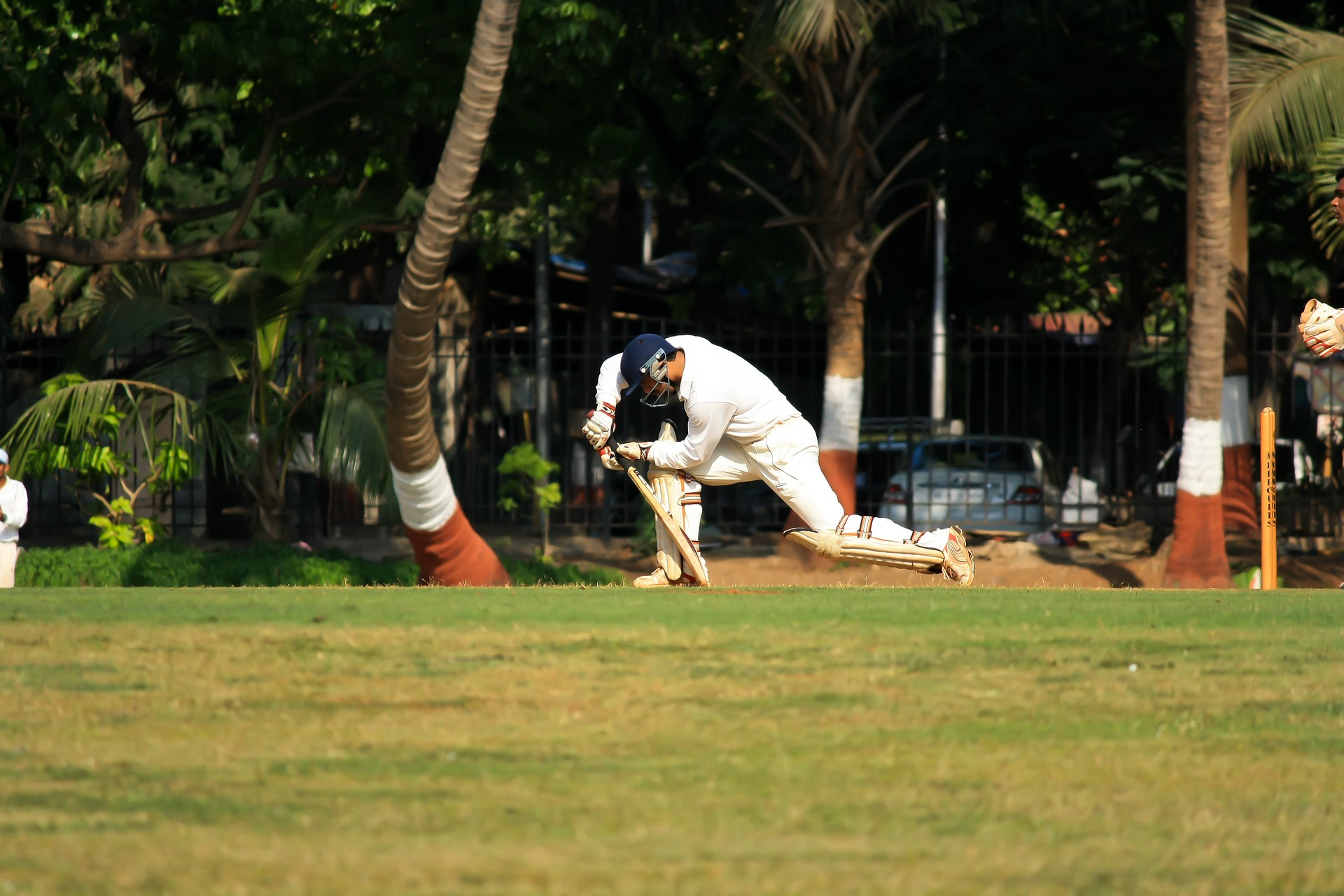 Cricket is the world’s most popular bat-and-ball game. Invented in the 16th century in England it expanded worldwide with the British Empire.

How do you play cricket?

It’s played by two teams in a circular or oval shaped field. There are 11 players per team. In the center of the field there’s a rectangular pitch with two wooden targets called wickets topped by two horizontal sticks called bails. One team has a bowler and the other two batters, one on each side of the pitch.

The bowler’s goal is to knock down the wicket bails with a ball. The batter’s to prevent it with a bat. When a batter hits the ball he can run to the opposite wicket to score. When the bails are knocked down, the ball is catched in the air by the fielders, or the ball is catched after it hit the ground but brought to the wicket before the batter finishes the run, the batter is out.

After 10 outs it’s the other team’s turn. The team with more runs wins. Modern cricket matches also have an overs limit. One over consists of six bowlings (ball throws).

How long is a cricket game?

Cricket games duration is defined by the number of overs in play.

National representative teams play what’s called One day International consisting of 50 overs per team in 2 innings. This match, as the name implies, lasts around 8 hours.

There’s another format for international matches called Test Cricket. This is reserved to national teams that have been granted Test status (only 12 countries). It’s a 4 innings match with no overs limit. Each inning ends when all the batters are out. These games can last up to 5 days. In this format both teams wear white uniforms.

In which countries is cricket played?

Cricket is played in every continent by 104 countries around the world. Mainly played in Britain and former British colonies, specially in South Asia and Oceania.

How popular is cricket?

Cricket is the second most popular sport in the world with 2.5 billion fans. It’s particularly popular in India where it is estimated that 91% of Indian sports fans follow Cricket.

Most Popular Sports in.