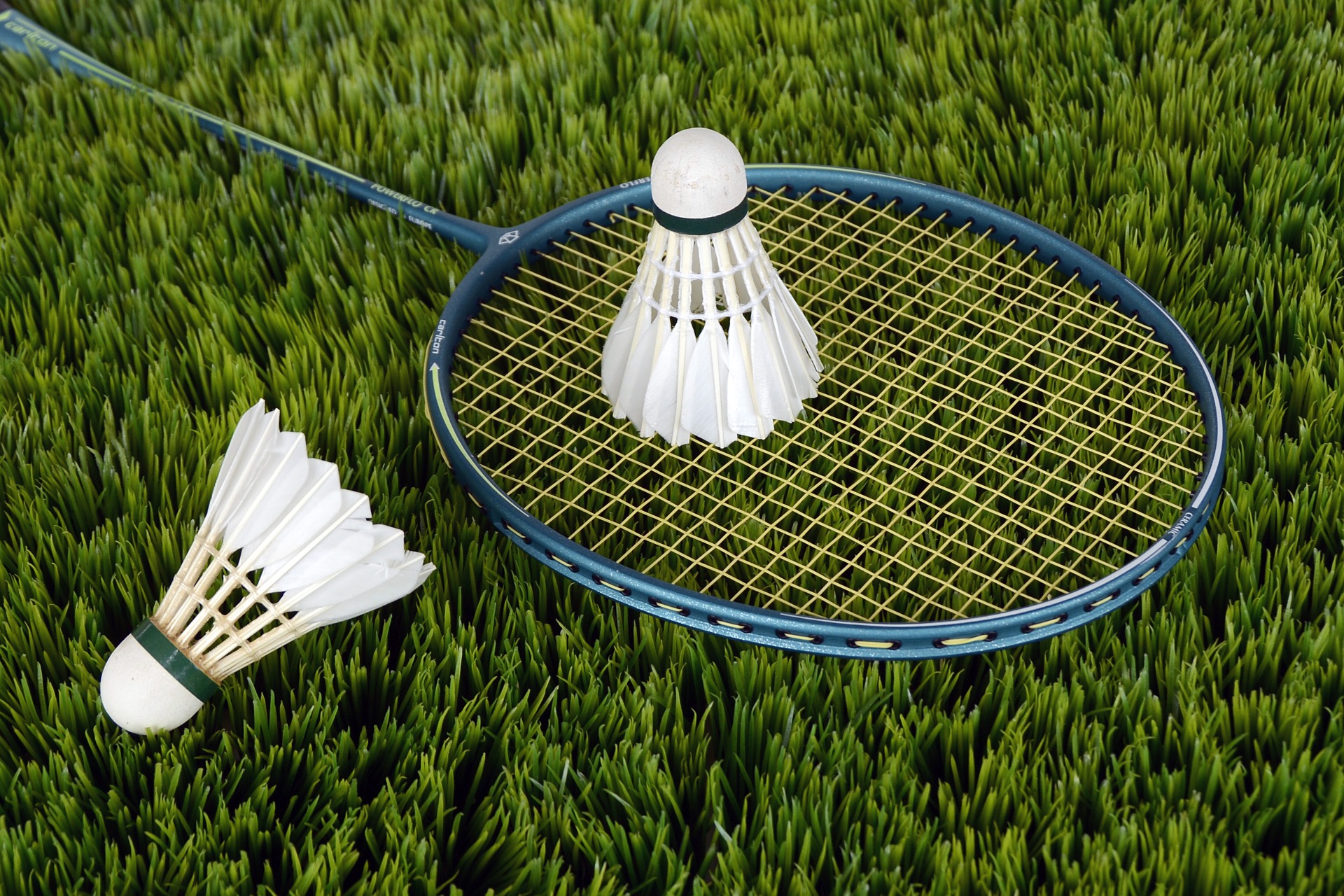 Badminton is a racquet sport that is commonly played singles or doubles. Doubles can be male, female or mixed.

How do you play badminton?

It’s played using racquets to hit a shuttlecock across a net that divides a rectangular court in halves.

Each side has to return the shuttlecock to the other side. Shuttlecock can only hit once per side. Play ends when it hits the ground or there is a fault.

Matches are best out of 3 games. Each game is played to 21 points. If the score is 20-20 winning team must lead by 2. If it reaches 29-29 whoever scores the next point (golden point) wins.

How popular is badminton?

Cricket. The second most.