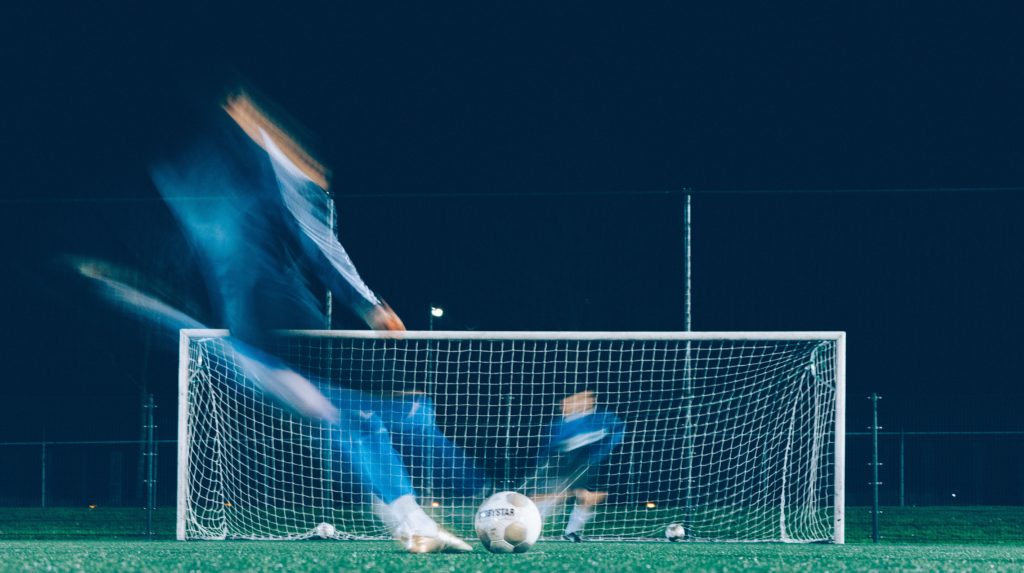 Goal setting plays a huge part in helping athletes achieve optimal performance. The goal-setting process helps them understand where their performance is currently at, and also where they want to improve, and how they’re going to go about it. It’s important for an athlete to set systematic goals that are focused on the process and performance, rather than being focused on the outcome of competition.

While winning is a great goal, setting goals that are based more around self-development, learning, and improvement are much more effective in boosting athlete performance and skill.

Here’s how goal setting can help athletes improve their performance.

Setting goals is a great way for athletes to become more motivated and driven . Having a goal in mind – rather than training mindlessly – gives them a better sense of direction. It makes them more persistent and motivated to achieve that specific goal. Being specific with athlete goals also gives both coach and athlete to think about the techniques and steps it will take for them to reach the goal.

How good does it feel when you finally achieve the goal you’ve been working so hard to reach? Great, right? Well the same goes for athletes. Achieving goals that have been set for them gives them a great sense of accomplishment and ultimately boosts their confidence. It’s important for each athlete to have their own specific goals, depending on their levels of performance. It allows them to focus on improving themselves, rather than comparing their performance against others. Once they achieve the goals that have been set for themselves, you’ll see a change and boost in the way they perform as an athlete.

One of the main benefits of goal setting is its effect on athletic performance. This ties in with the three points we’ve just mentioned – motivation, self-confidence, and team morale all help in boosting athletic performance. When an athlete is more more motivated and confident, their performance is likely to improve. Setting specific goals helps them push themselves to become better athletes and encourages them to perform at their very best.

To learn more about athlete performance & development, check out The Sprongo Blog.

The many benefits of.